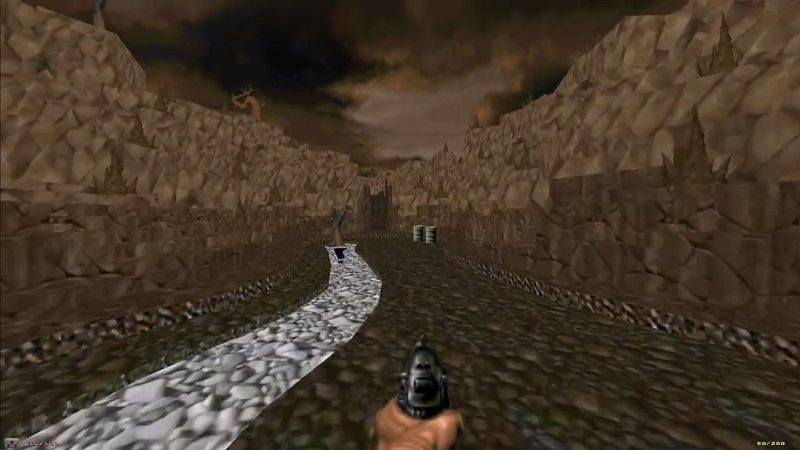 Doom II has no more secrets.

It’s quite incredible that it took so long for all of Doom II‘s secrets to come to light. We’re talking about unlocking the last Doom II secret without using any cheats, a feat that surfaced 24 years after the title’s original release. The performance appeared on YouTube courtesy of user Zero Master. Moreover, John Romero even confirmed his success. Don’t you know who John Romero is? He’s one of the original programmers for Doom II.

So where was this secret?

Apparently, it was on map 15 (Industrial Zone), and while gamers knew about it, pretty much everyone thought that it would be impossible to trigger without using cheats. Even the DoomWiki included the following section regarding this particular part of the game:

“It is impossible to register secret #4, as the secret sector in question (sector 147) is located adjacent to the raised teleport pad and is only 16 units wide. This setup completely prevents the player from touching this sector’s floor (as is required to trigger a secret), because upon crossing the sector’s boundary they are immediately raised onto the pad and teleport away. Therefore, the maximum SECRETS percentage one can get on this map is 90%.”

CONGRATS, Zero Master! Finally, after 24 years! "To win the game you must get 100% on level 15 by John Romero." Great trick getting to that secret! https://t.co/Im9BSP5Eyh #doom

Zero Master used a rather ingenious method to tackle this issue. He lured a Pain Elemental into the area and had it spawn a Lost Soul on top of Doomguy. This forced the character down and placed him within the secret sector. Romero himself explained the tactic on Twitter:

Secret explained: A secret teleporter is marked as a discoverable "secret", but when you touch it, you never enter the sector. So you would never get inside the teleporter sector to trigger the secret. The only way to trigger this secret is to be pushed by an enemy into it! #doom

It’s really not that surprising that it took so many years for someone to crack this secret. The set of events required to trigger it would not occur accidentally, meaning that someone had to really consider every angle in order to get it right.