The Punisher Returns to Netflix for Season 2 on January 18 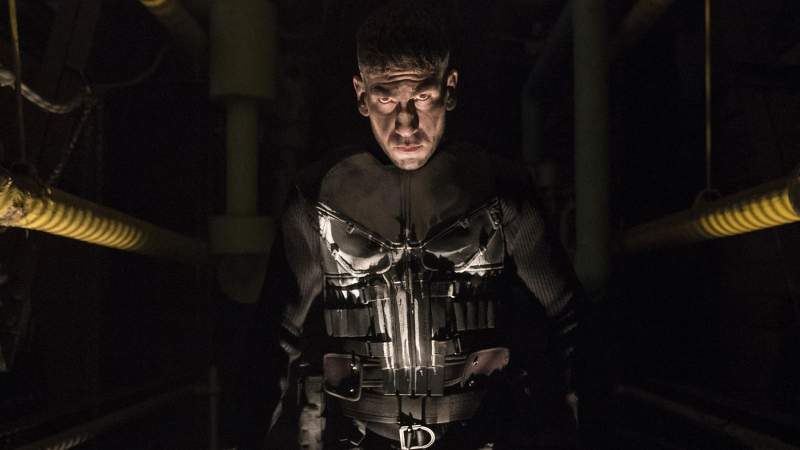 Netflix has some good news for Marvel fans. The Punisher is coming back soon for season 2 starting January 18, 2019.

As expected, the second season is a direct continuation of the arc from explosive first season. This time, Billy Russo is evolving into one of The Punisher’s greatest nemesis from the comic book– the maniacal Jigsaw. 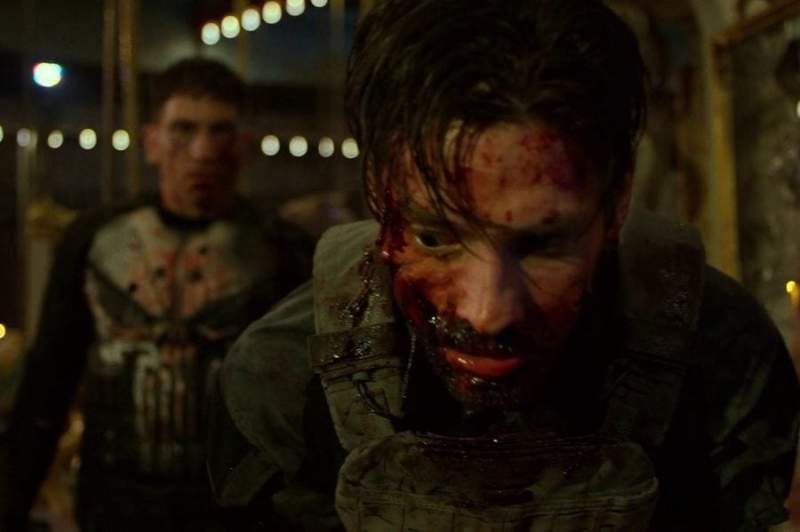 Ben Barnes will be reprising his role as the villanous mercenary contractor. Now sporting massive facial scars from his last face off with The Punisher (played by Jon Bernthal). This of course, is a direct parallel to the fracturing of his psyche, which makes him much deadlier now than before.

Does This Mean The Punisher is Safe from Cancellation?

Fans are rightfully worried about the future of the show on Netflix. Especially following the cancellation of other Marvel shows like Daredevil and Luke Cage on the platform. Although season 2 is still coming out, it is likely that Netflix may still cancel it once the premiere ends.

Many believe this is because Disney wants to keep their properties within their own platform. However, Marvel’s TV execs and movie execs have always been separate.

Despite efforts of their TV creatives to keep continuity with the movies, Kevin Feige and other movie execs never really cared for the TV shows. In fact, the Marvel properties being developed for Disney’s Play+ streaming service are direct offshoots of characters from the films. Their first two shows will be about Loki and Scarlet Witch.

According to industry veteran and TV critic Alan Sepinwall, Netflix is also not happy with the Marvel TV execs decisions for their TV series. Furthermore, they are costing the streaming company much more than what they are getting in return. They don’t exactly need such expensive licensed properties anymore when they have plenty of original content to fall back on.

At the end of the day, we would all just have to wait and see. Enjoy season 2 of The Punisher even though it is most likely the last time we will see the character on screen for a while.