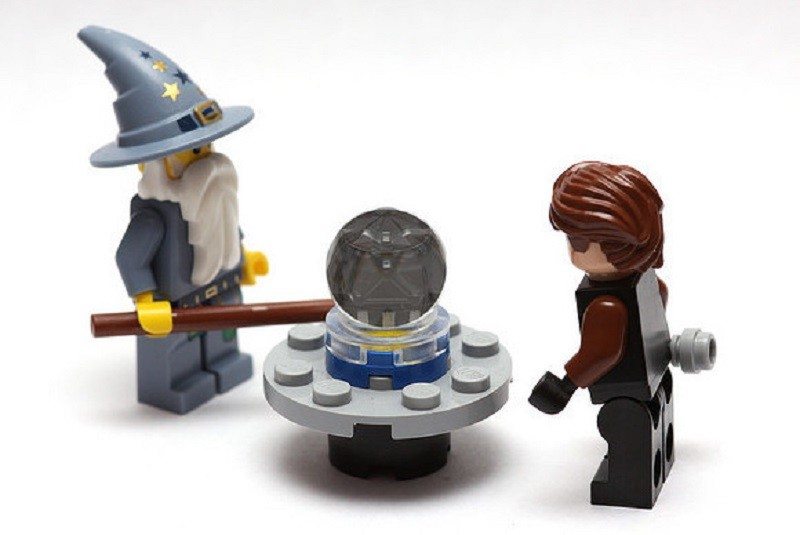 2016 is here and I still want my hoverboard, by this, I mean an authentic Back to the Future machine and not the cheap plastic device that is currently being marketed. Anyway, this year promises to be compelling for a number of reasons including Cyber Security and the nature of locking data away from the many threats that now lurk within the Cyber walls. Various individuals have had their predictions concerning the coming year’s potential cyber security issues and I thought it would be interesting to convey a selection of the many theories below.

A Cyber Attack will look to exploit the 2016 US presidential election
This may be classed as an outside possibility, even though it would be technically possible whether it will happen is a different matter, this prediction arrives courtesy of Ryan Olson, director of threat intelligence for Palo Alto Network who states that hackers could look to obtain private information from candidates via emails or social network accounts.  Any sensitive information that might be released could, in theory, sway an election, unless you’re Mr Trump who says what he thinks anyway.

Virtual Boarders that control access to the Internet
This theory is far from new, but could be a reality if certain powerful figures are able to exert major control over the internet.  According to Kaspersky Lab, we could see a development of Internet borders that divide access to information along country lines.

Hacked data could become a huge commodity
2015 became the year of the hack and included everything from Dating websites to the leaking of huge databases containing sensitive government details, according to Dmitri Alperovitch, CTO and co-founder of Crowdstrike, who states that hackers are aiming to build up huge stocks of information that contain multiple strands of data. This could lead to blackmailageddon, or something equally terrifying, whereby extortion attacks on individuals and companies are widespread.

Chinese VS Russian Hackers
This one sounds like an opening scene from Rush Hour, but no, according to experts with IID predict, as China’s economy stops growing, many cyber hackers might turn from Cyber espionage to cybercrime. This could then lead to criminal activity that is far bigger than that of Easton Europe.  Is it possible?  You never know considering the technical expertise many hackers possess in china.

Cyber attacks will destroy a major brand or product.
This prediction from Mark Painter who is a security evangelist for Hewlett-Packard Enterprises is quite feasible considering the many holes which exist within certain tech products.  This individual states that “We are increasingly close to finding out in 2016 if a major product will shut down due to security issues”. Adobe Flash springs to mind considering we all know companies would quite happily cut their losses if a product becomes more trouble than it’s worth.

Will any of these come true?  Only time will tell, especially if Ronald McDonald becomes president.