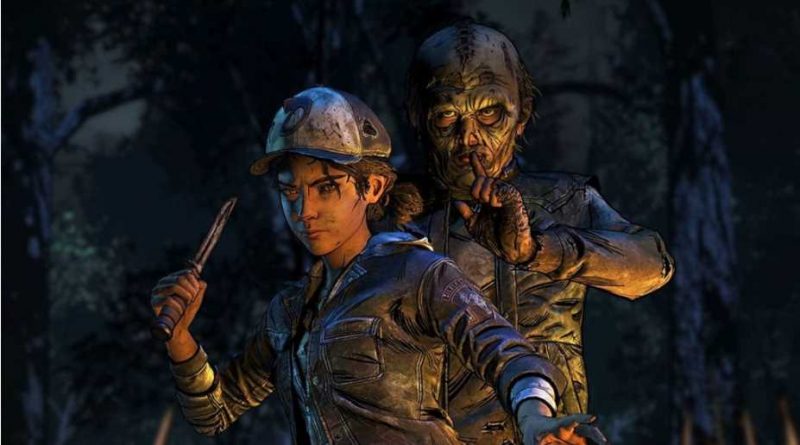 With the recent release of episode 3 of the (formally Telltale Games) Walking Dead game final series, it seems that Skybound Entertainment has done a recent job in picking up the pieces. Before you carry on, rest assured, you’ll get no spoilers from me. With just one more episode to go, however, many are already wondering when that will release.

Well, in a report via GameBreakers it seems that while Skybound Entertainment hasn’t officially announced it yet, a teaser within the game might have accidentally revealed all!

Was This An Accident?

People digging into the in-game menu’s have noted that there is a teaser to the 4th and final episode. Titled ‘Take Us Back’, it seems that while it officially says ‘Coming Soon’ closer scrutiny shows a date of March 26th. It seems, based on the anticipated schedule, a realistic release date and as such, I think this is genuine. Albeit, I suspect probably accidental. 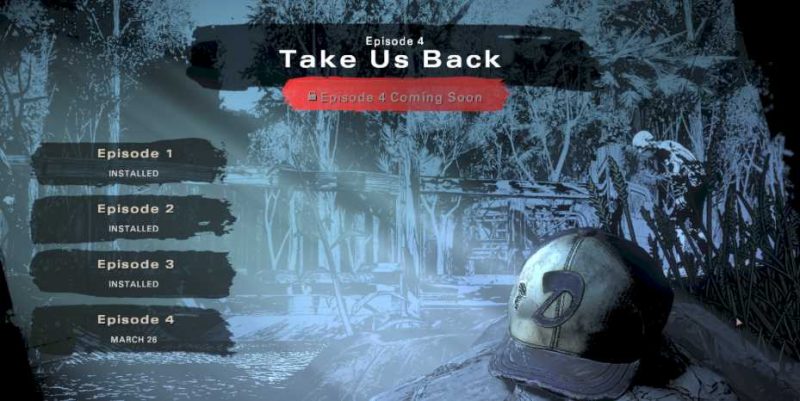 How Will It All End?

There are many of us who have been with The Walking Dead game franchise since the very beginning. Although we have, on occasion, gone on a few narrative detours, the story has always primarily been about Clementine. As such, there are more than a few of us who really want to know how it will all end. Hopefully, she’ll get a ‘happy’ ending. With this being The Walking Dead though, who’d like to guarantee anything?

What do you think? Does this date seem right to you? – Let us know in the comments!