The Walking Dead: Saints & Sinners VR Game to Come out Next Year

The Walking Dead to receive a VR game soon.

VR gaming is in a rather weird spot right now. Sure, there are a few games out there, but most of them focus on the technology side of things while sacrificing the storyline. Hopefully, as 2019 is drawing closer, developers will find a way to make these games more mature in order to address a larger audience. When it comes to The Walking Dead, there’s a brand new VR game in the works courtesy of Skydance Interactive. The company will work closely with Skybound Entertainment, which was founded by Walking Dead creator Robert Kirkman. Dubbed The Walking Dead: Saints & Sinners, this will be the first VR game in the franchise. 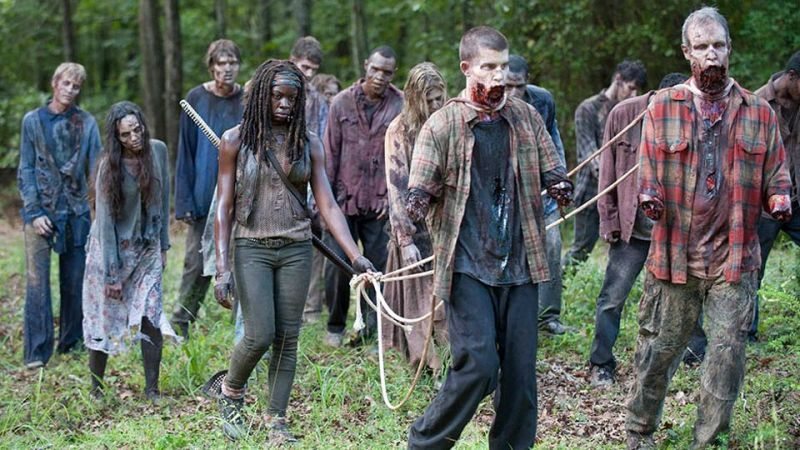 In TWD: Saints & Sinners, gamers will be able to explore New Orleans, or what remains of it. They’ll also be able to interact with other survivors in order to figure out what to do next. If you ask me, the game will probably focus on survival, which is not a bad idea at all. Those of you who are at San Diego Comic-Con should probably pay a visit to the Harbor House Restaurant between July 18 and July 21. That’s where Skydance Interactive and Skybound Entertainment are showing off some teaser art for the game.