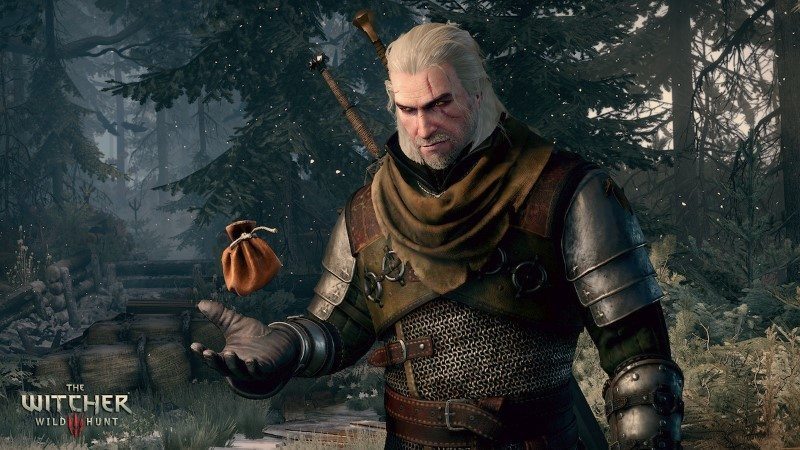 Pretty much anyone can agree that The Witcher 3 is one of the best looking games that were released this year and that CD Project RED did a really great job on the game. But that doesn’t mean that modders can’t improve further on the game. Games with modding abilities usually draw a big crowd as it opens up to nearly endless possibilities and fixes on things that the original game might have mixed. One place that CD Project RED didn’t pay so much attention to were the environmental textures such as rocks, wood crates, and sacks, and that is where the first new mod comes into play.

The first new mod is the Environmental HD texture pack by modder Halk Hogan PL. It updates the textures of most rocks, wood crates, sacks and checkered floor in the amazing The Wither 3 and best of all, it shouldn’t affect your performance. According to the creator, the new mod didn’t affect the performance on this AMD Radeon HD7970 with 3GB memory but warned that 2GB VRAM models might experience a slight performance hit. That, however, is still unconfirmed and it might run just as well with 2GB VRAM. You can find the mod here.

The second new mod increases the overall draw distance and level of detail for a lot of in-game objects and it was created by the modder sjbox. The mod can increase the draw distance and detail levels by 10 to 40%, but it will naturally have some impact on the performance. This shouldn’t be an issue for high-end gaming systems as it reportedly only is around 5 FPS in crowded areas. When the GPU has to draw more objects, it will need some more power. That’s just logic. You can find the mod here.

You can see comparison screenshots with the two new The Wither 3 mods below: 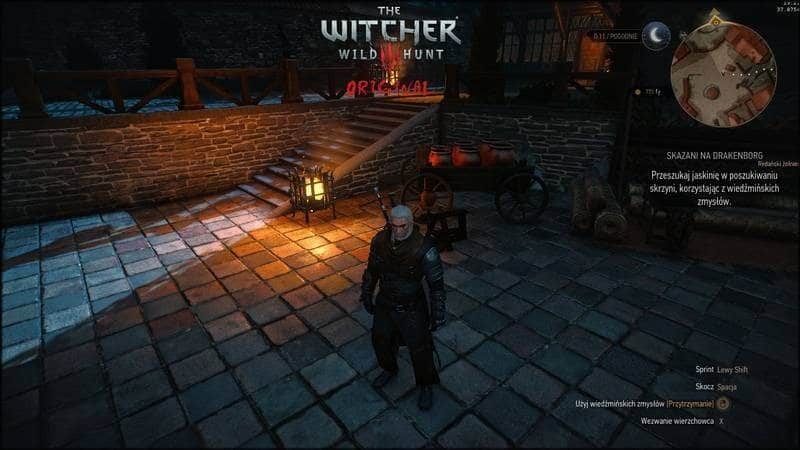 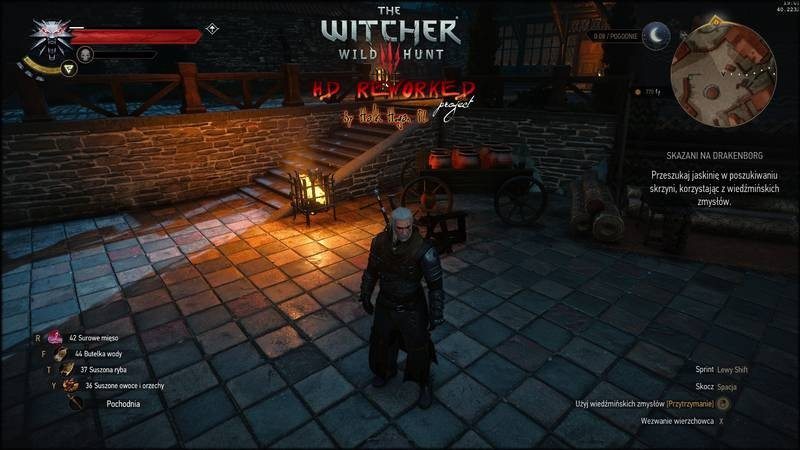 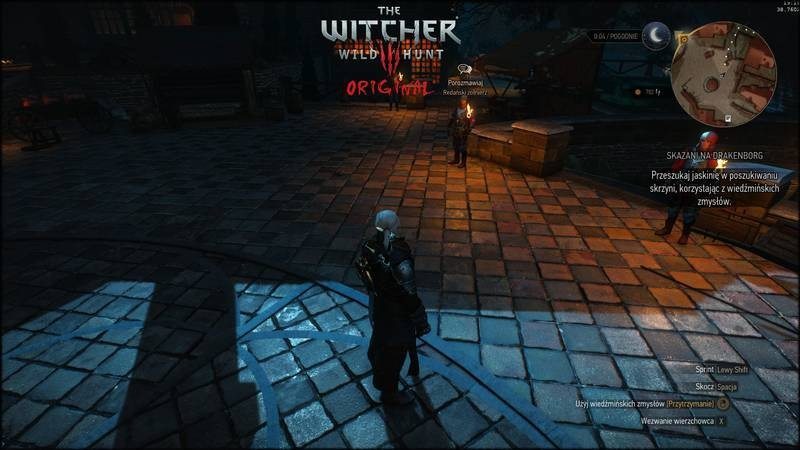 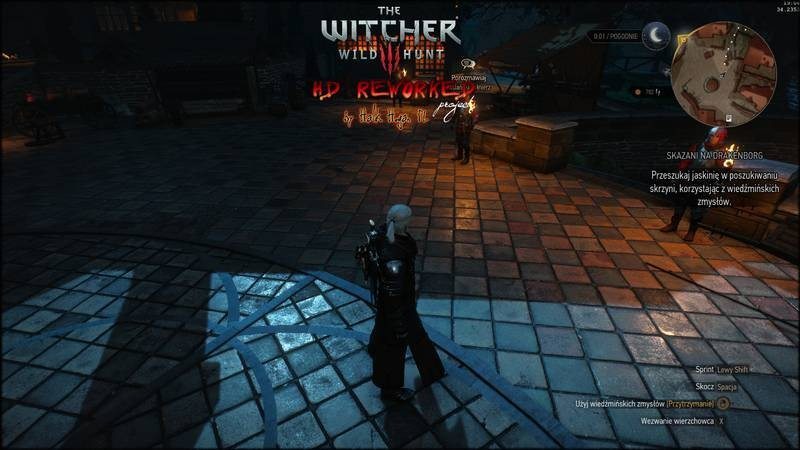 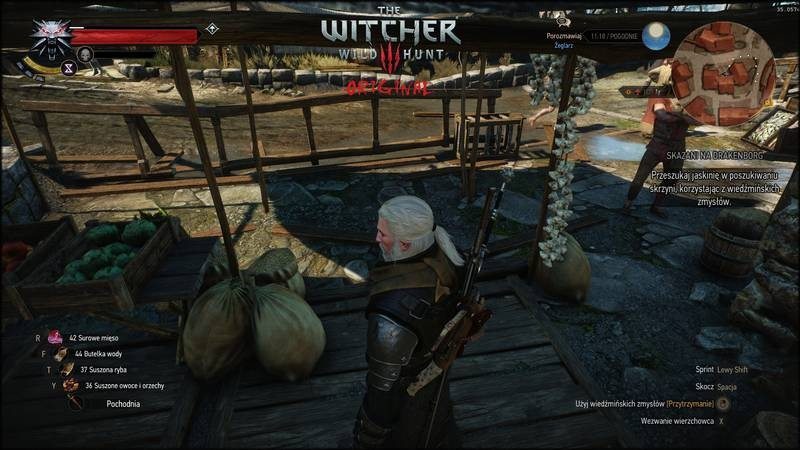 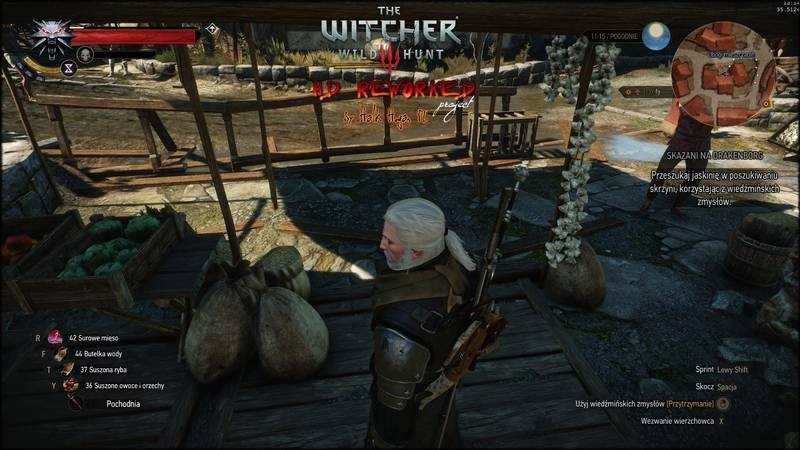 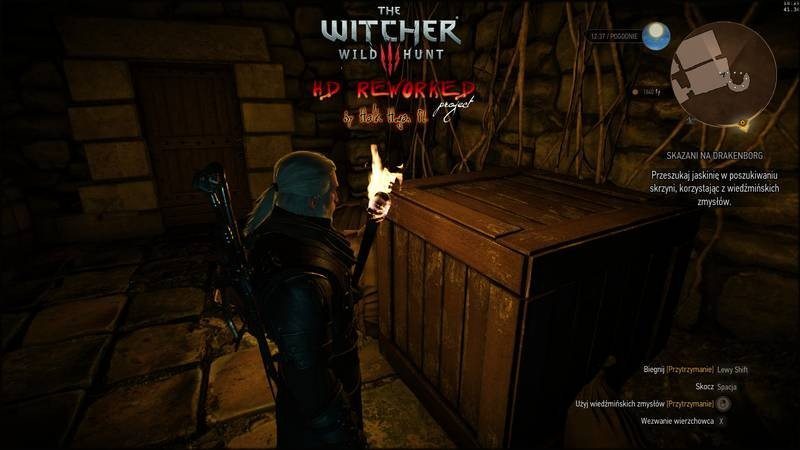 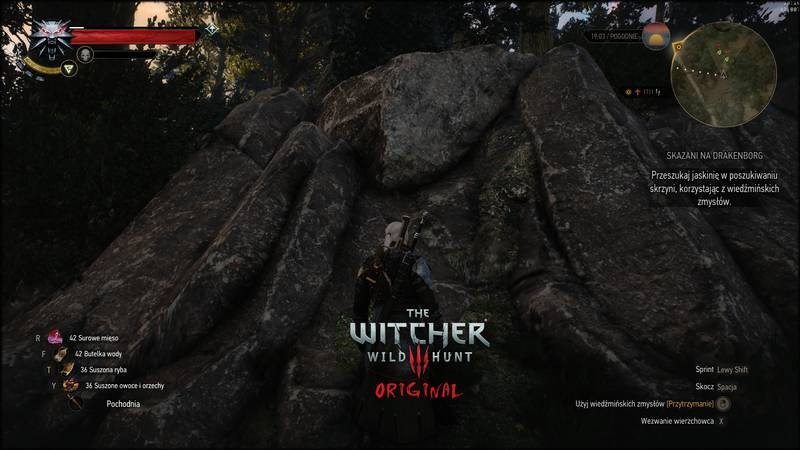 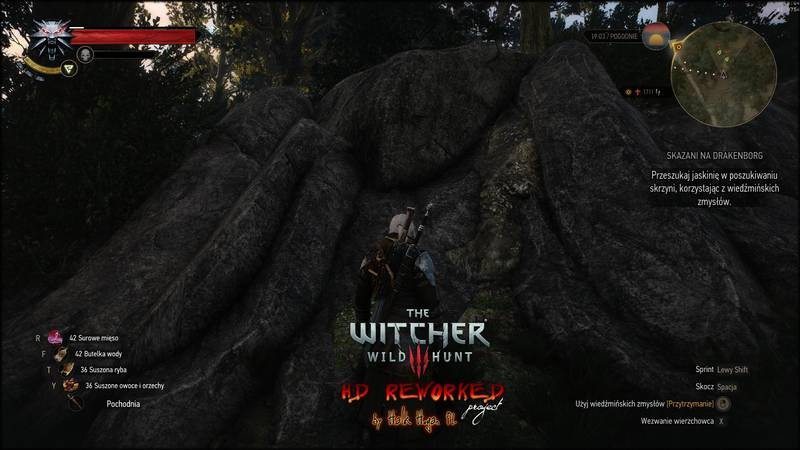 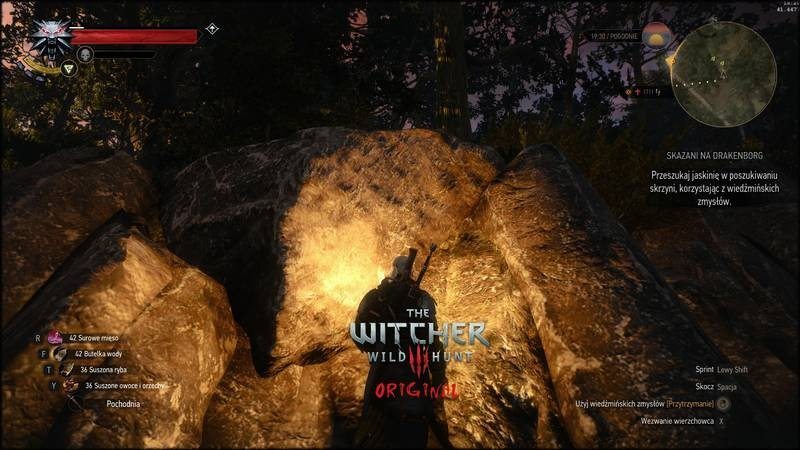 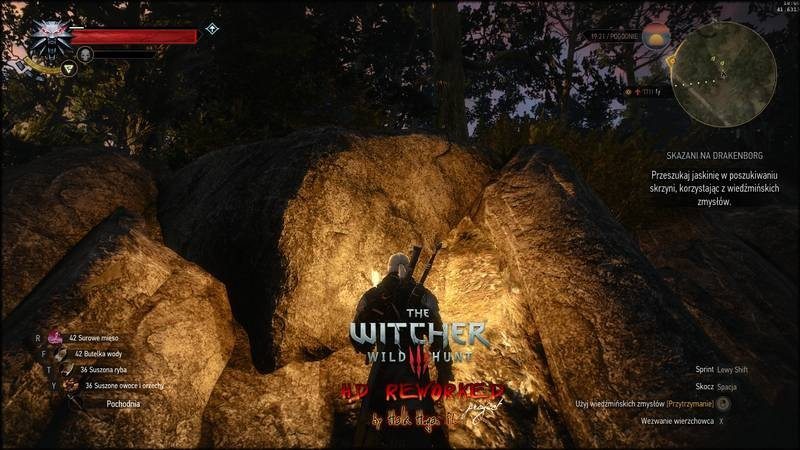 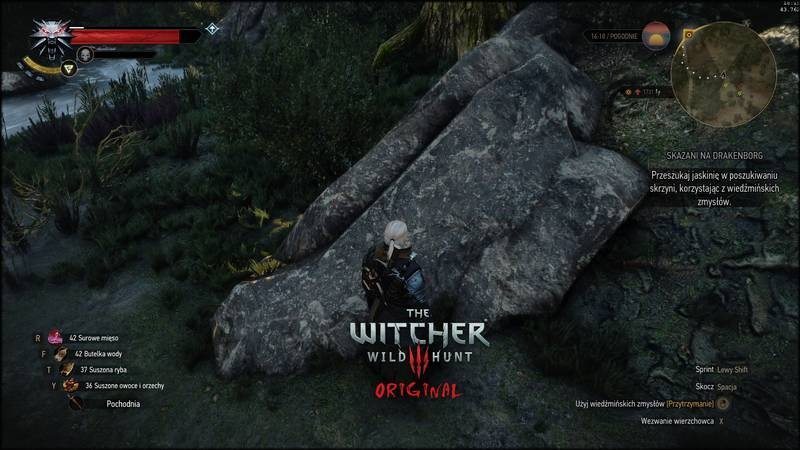 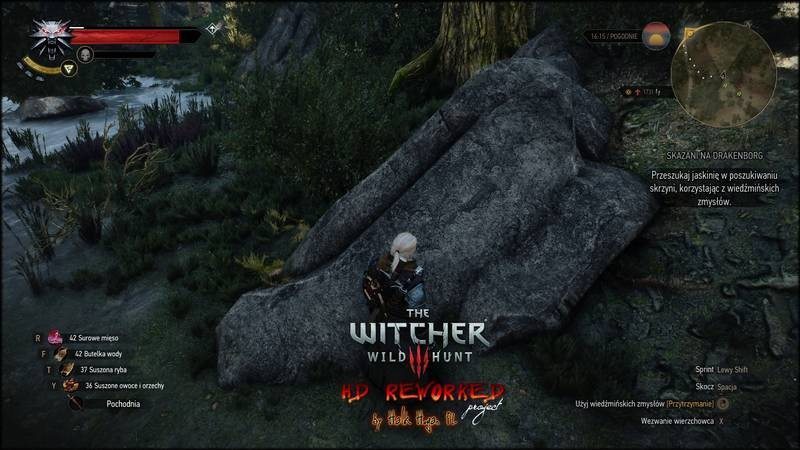 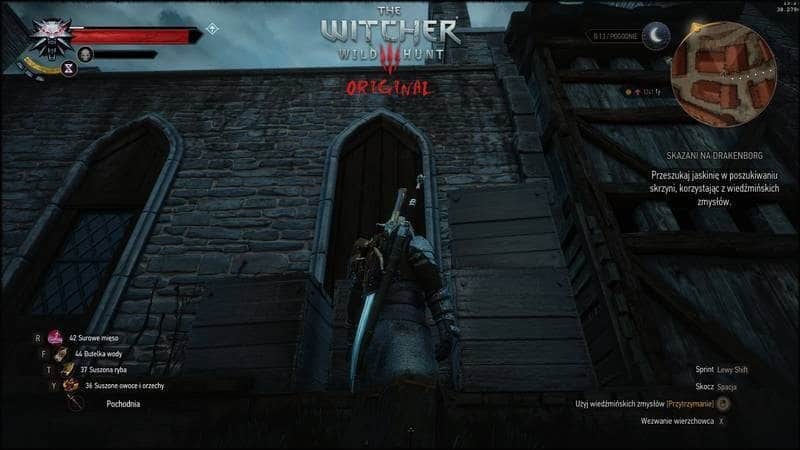 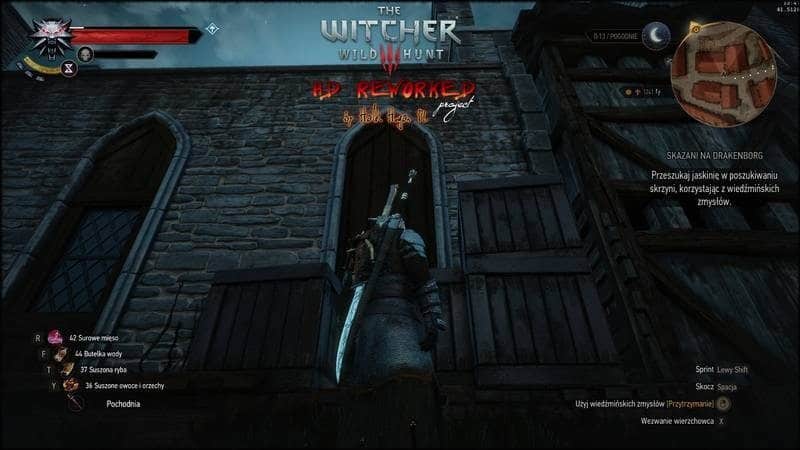 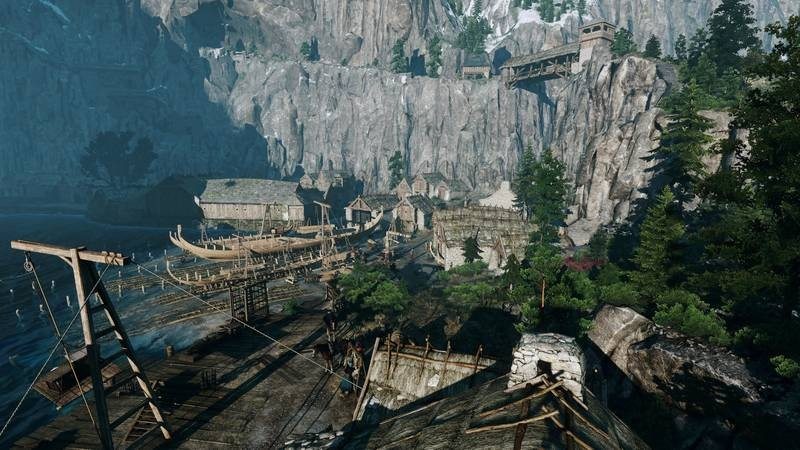 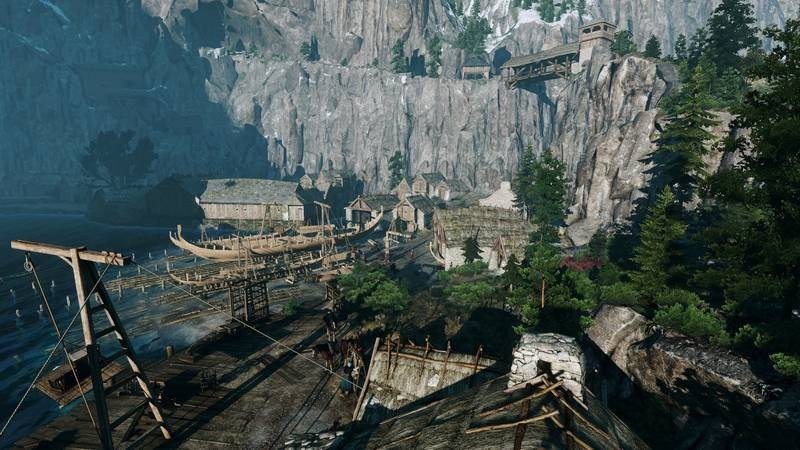 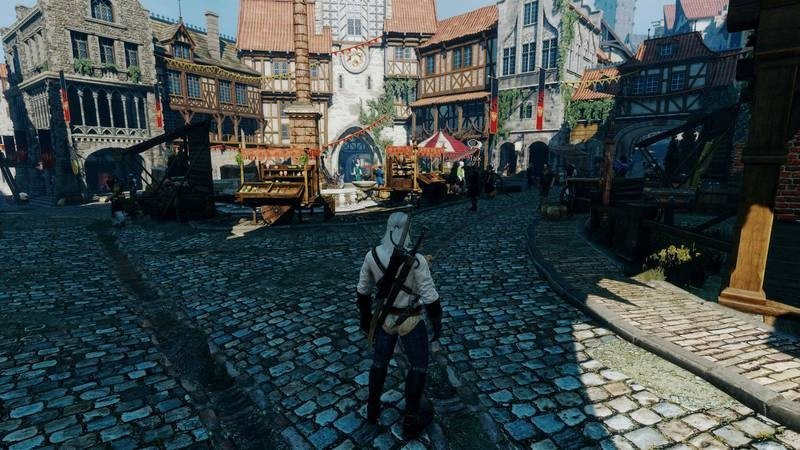 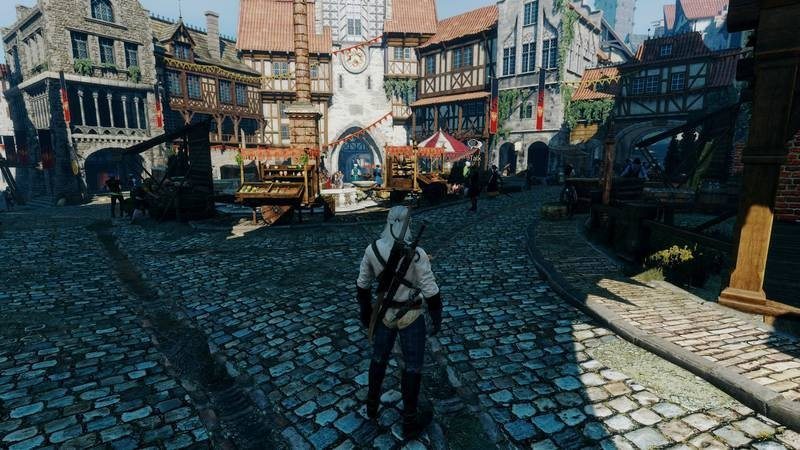 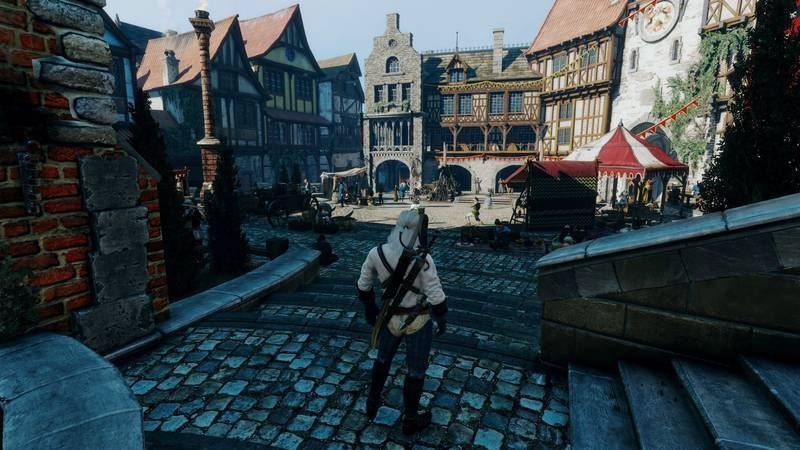 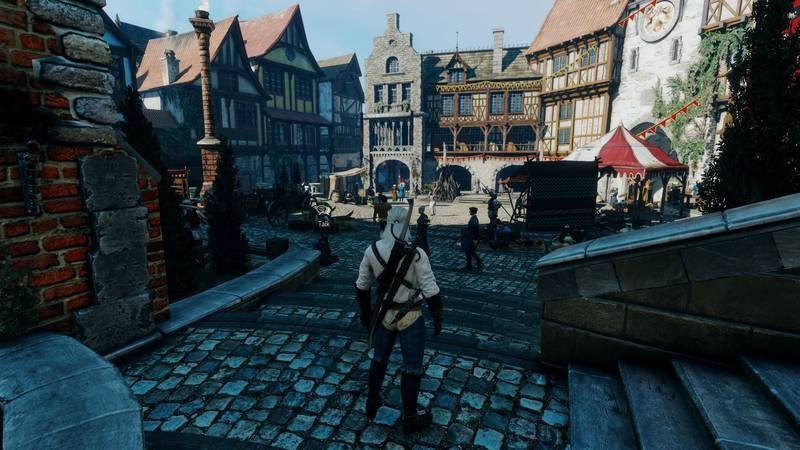 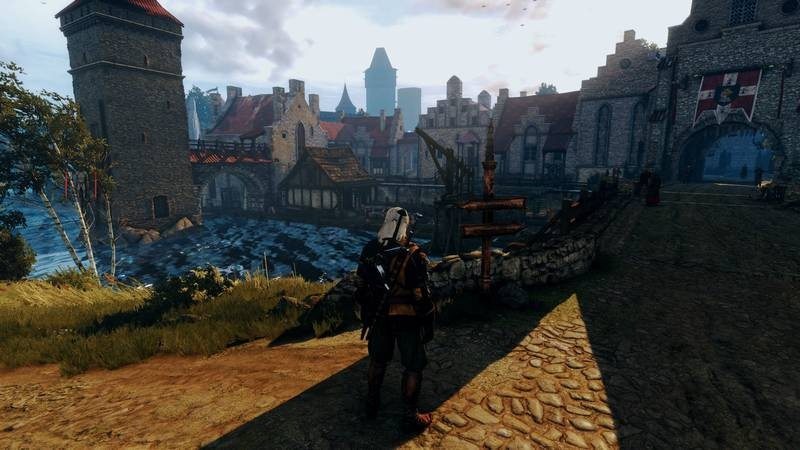 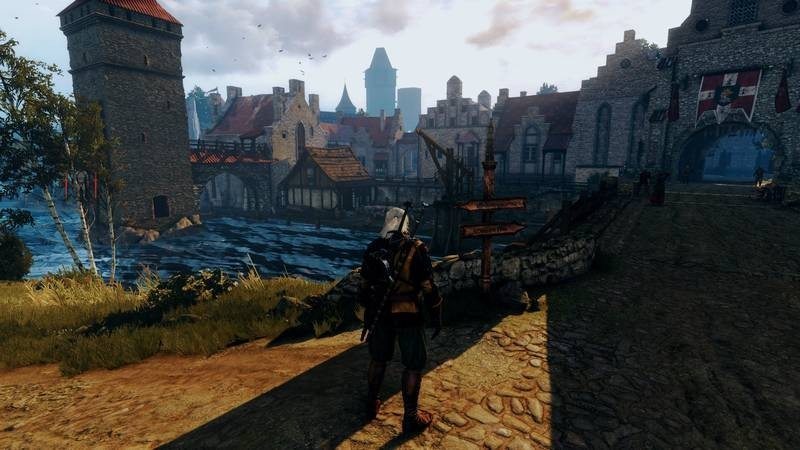