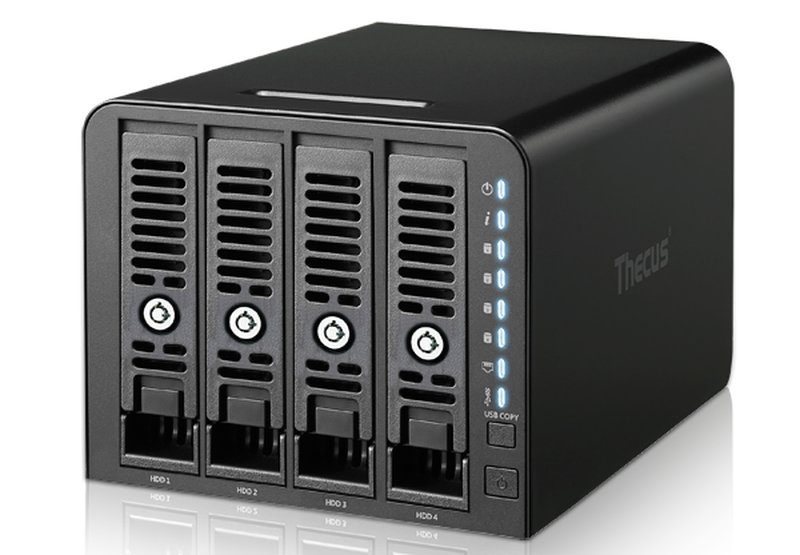 Thecus’ N4310 was a fine NAS, but it is outdated by today’s standards which is why Thecus is launching their new N4350 as a successor. The new NAS features an improved processor, next generation memory, and it runs the latest version of ThecusOS.

The new N4350 is powered by a dual-core processor (Marvell Armada 388) running at speeds up to 1.8GHz where the predecessor only had a single core processor that ran up to 1GHz. That alone will give you a nice performance boost, but there’s more. Thecus also built a system with the latest memory generation, DDR4. The new N4350 has 1GB DDR4 memory in comparison with the predecessors 1GB DDR3 memory.

“As the demand for storage continues to grow, small office and home users are seeking the best price/performance solution for their investment,” said Florence Shih, General Manager at Thecus Technology Corp. “With the introduction of N4350, it pushes the NAS market to a new level, this versatile NAS delivers tremendous value plus the functionality to reach the full spectrum of the SOHO user needs.” 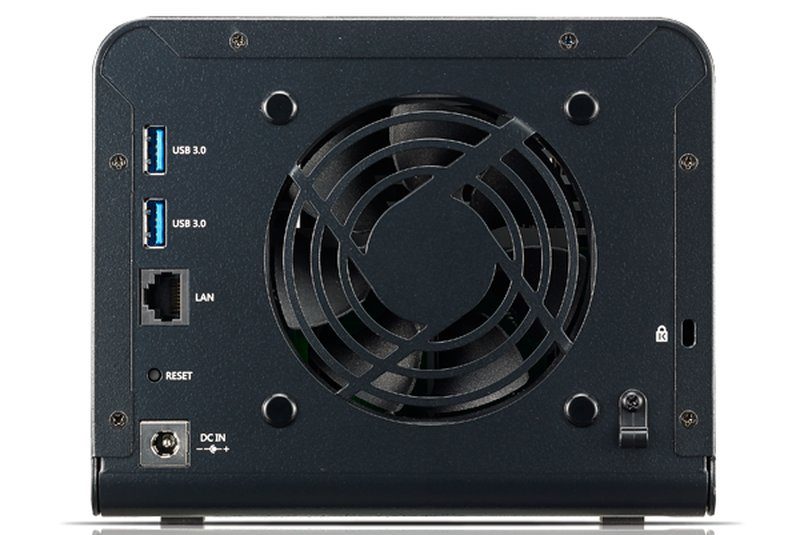 The connections and the amount of drive bays stay the same in comparison. You get a single Gigabit Ethernet RJ45 connector and two USB 3.0 host ports for extra external storage connections, printers, and wireless adapters.

The N4350 runs with Thecus OS7 which leverages a web-based multi-window interface. This intuitive and feature-rich OS allows for significant advancements in productivity, flexibility, and performance. Key features include Photo Center, File Center, and the Thecus App Center that allows you to install a lot more apps and features.