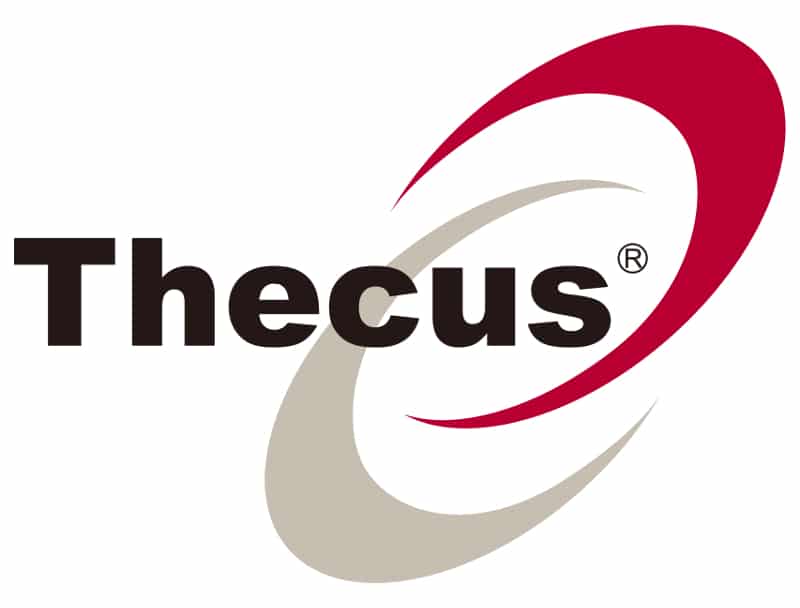 Thecus just released a firmware update for the ThecusOS 5.0 software that runs on its NAS servers. The new version 2.05.08 addresses several vulnerabilities and exposures and updates some features.

The new version 2.05.08 is compatible with the following NAS servers:

Also from the press release:

Updates for 2efsprogs (1.42.12), Xfsprogs (3.2.2), Thecus ID wording, and Linux kernel (3.10.66) are available along with improvements for the booting process, IE browser and WD60EFRX compatibility, and Japanese UI language.

Several vulnerabilities and exposures are also addressed with the new firmware including email notification password, jumbo frame, Samba Recycle Bin and share folders, as well as several other issues that are described in the release notes included with the download.

The new firmware is now available to download direct from the Thecus website (here). As is always recommended, backup all data before updating to the new firmware to avoid any data loss.