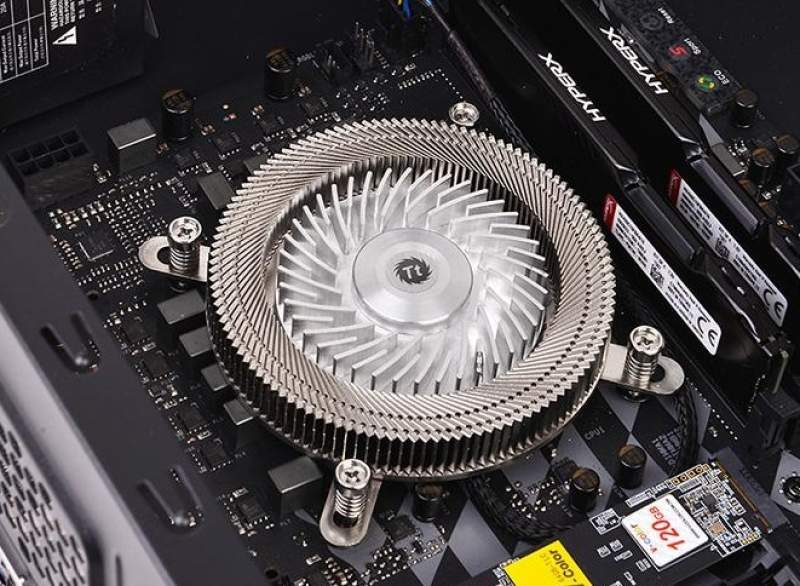 Thermaltake is announcing the launch of the Engine 17 CPU cooler. This is similar to their previously introduced Engine 27, which uses the Sandia all-metal cooler design. As the name suggests, instead of being a 27mm tall cooler, it is now at just 17mm. In comparison, Intel’s reference stock heatsink is 28mm tall. So both the Engine 27 and Engine 17 area ideal for builds that require 1U or lower height clearance. 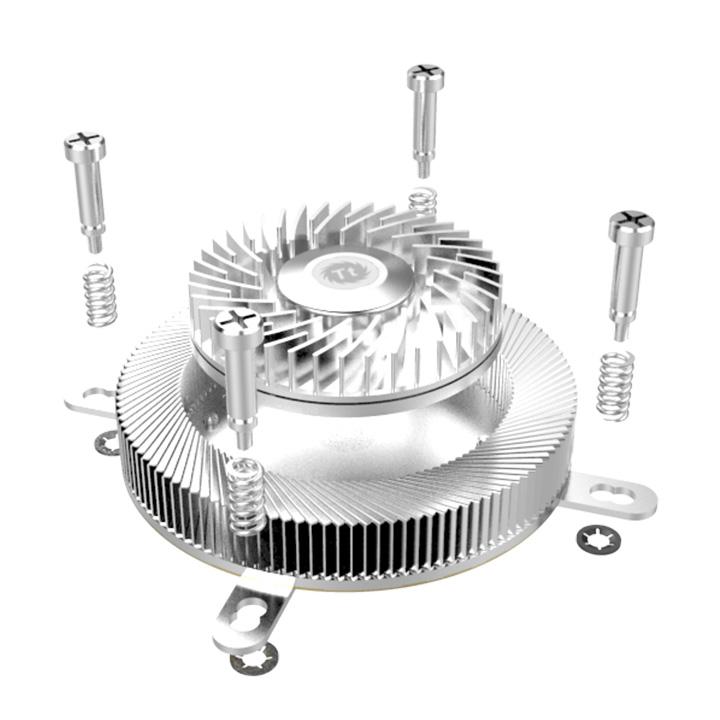 The heatsink design uses a radial fin arrangement and the central metal fins rotate to pull heat from the body and out through radiator ring surrounding it. Due to its small size, there are no clearance issues to worry about.

In terms of noise level, the fan operates from 1500 to 2500 RPM. According to Thermaltake, the Engine 17 only produces between 11 to 23 dBA when in operation. So it should remain quiet despite the high RPM numbers.

What Motherboard Sockets are Compatible with the Engine 17?

The Thermaltake Engine 17 is only compatible with Intel LGA 1156, 1155, 1150, or 1151 sockets. Installation is very easy too, having four spring loaded metal screws pre-installed. There is no guesswork or adjustments necessary, since all 115x sockets have the same measurements.

What about AMD heatsink compatibility? The mounting bracket underneath appears to be attached with hex screws. So hopefully, Thermaltake will release an AM4 compatible version later on. It looks simple enough to do since the mounting bars sit flush with the actual contact surface edge. 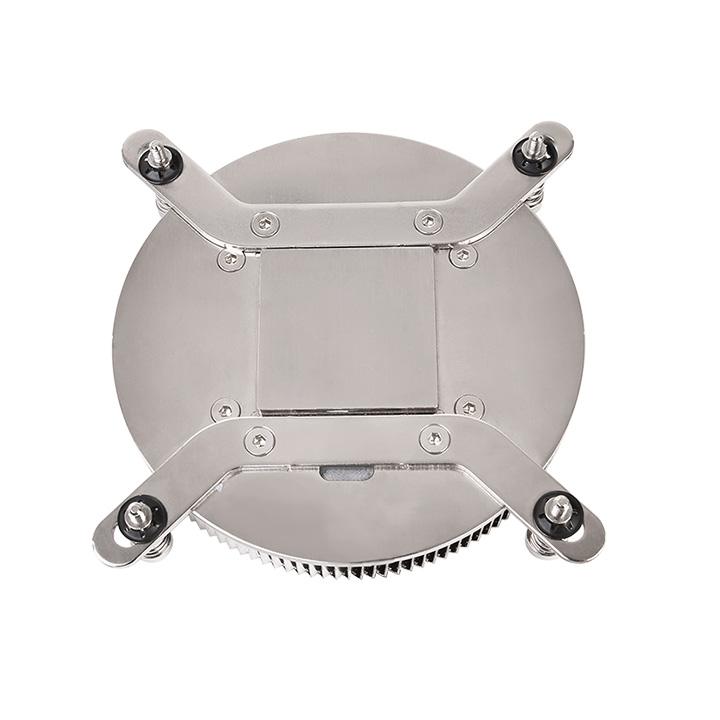