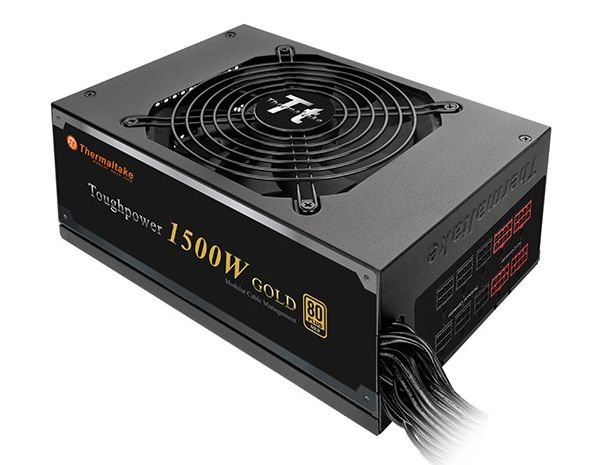 The Toughpower 1000W, 1200W and 1500W models have a Gold certified efficiency and use a modular design with flat cables. The 135mm cooling fan is running with an intelligent RPM control that should guarantee optimal cooling at the most silent operation possible. Using high-quality Japanese capacitors and a massive and dedicated +12V rail, these power supplies should provide all the stable power your system needs. 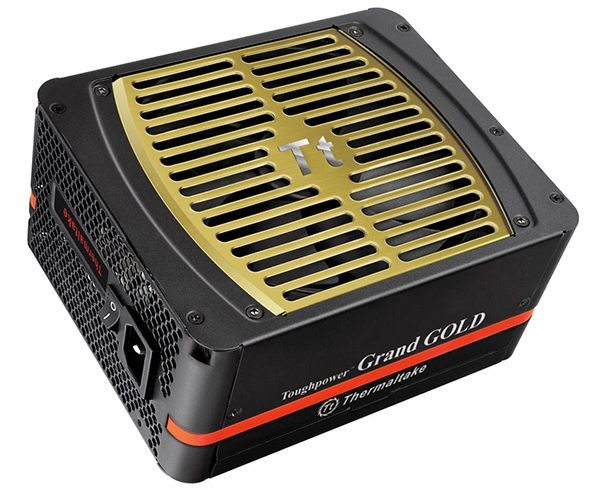 The Toughpower Grand series with the two new 1050W and 1200W models come with the aesthetic optimised chassis, are 80 Plus Gold Certified and Haswell Ready just like their smaller brothers. The cable design is fully modular on these devices, allowing you an even better cable management and optimization.

Again all cables are flat ones to allow for easier routing. Thermaltake used 100% high-quality Japanese capacitors in these models that not only helps with stability but also give a better peak-power than the non-Grand series. 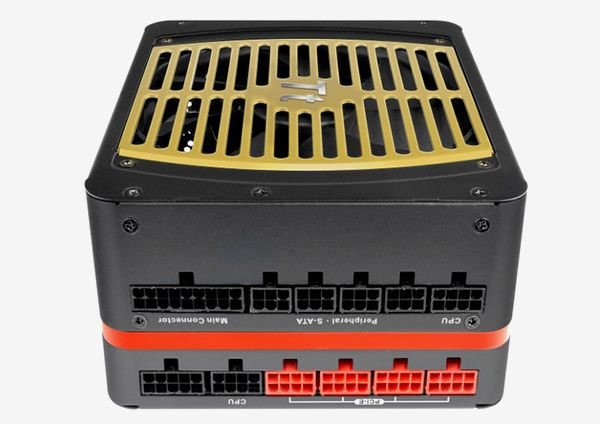 There are a lot of numbers and connections on power supplies, so instead of listing them in a text, I put them in the little chart below to allow you to compare and find the one that might be just perfect for you. All new models have a length of 180mm except for the 1500W model that has a length of 220mm.

The new power supplies are available now and the price ranges from $189.99 to $299.99 for the Toughpower series and $174 to $224 for the Toughpower Grand series at NewEgg. Some of the models include a rebate, so the price might change in the future. Not all of the models have arrived in the UK yet, but some of them can be found while the rest should arrive very shortly.

Thanks to Thermaltake  for providing us with this information