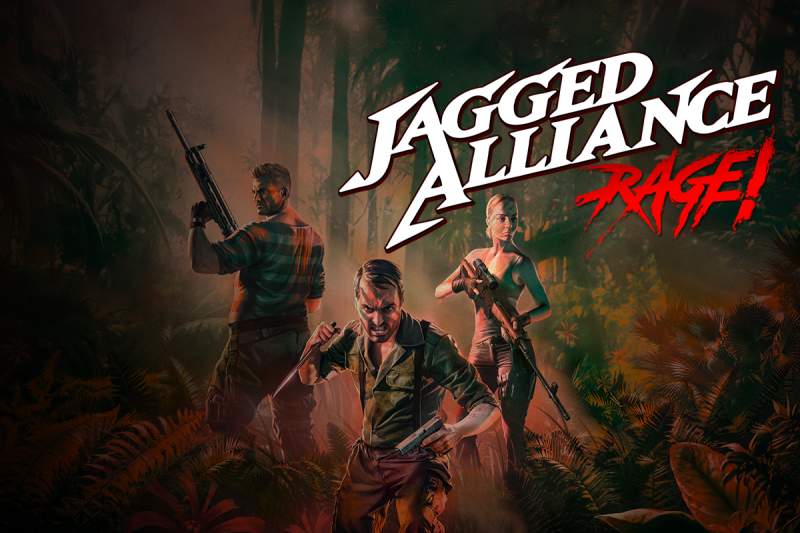 No Details Given by THQ Nordic

THQ Nordic‘s Jagged Alliance: Rage is supposed to come out today. However, the company has announced on Twitter that they are delaying the launch by a few more months. The turn-based tactical RPG series is set 20 years from the last Jagged Alliance game. Although thankfully fans do not have to wait that long for the actual launch in December.

Don’t rage… yet. Jagged Alliance: Rage! will now be brought to you by Saint Nick. Whether you own a PC, a PlayStation 4 or an Xbox One, there ain’t no better present to put in your boots now that the release date on all platforms has been moved to December 6th 2018. pic.twitter.com/ybPjeEbXpf

The company did not reveal further details as to why the date is pushed back. Especially at such a last minute. Although, according to PC Gamer, a rep for the company stated that the game “needs a little more time in the oven.” 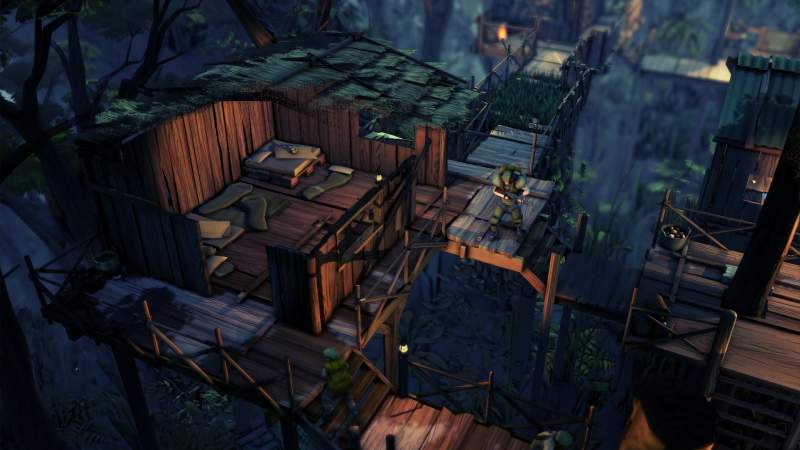 What is the New Release Date for Jagged Alliance Rage?

The new release date is on December 6th, 2018, which is 10 weeks from now. To prevent fans from raging on their own, Handy Games (the indie studio arm of THQ Nordic) has released a gameplay trailer to tide them over. Handy Games usually makes mobile games, but this game is going to be available for the PC.

Although the game is delayed, the official Steam page is now available. Although understandably not taking any orders. What is available however, is the official system requirement to run the game.

Aside from the PC, it will also be available on Microsoft’s Xbox One and Sony’s PlayStation 4 console.