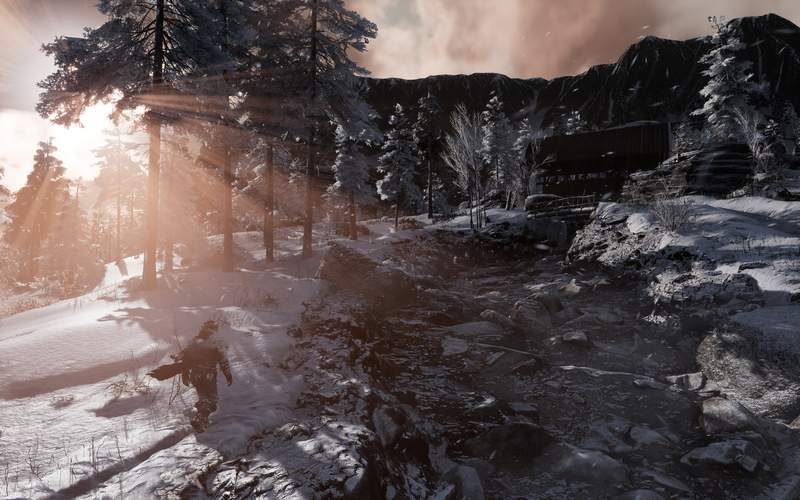 THQ Nordic has pushed ahead and revealed their latest project called ‘Fade to Silence’. It is a new survival game set in the cold and “deadly world of an apocalyptic winter”. The game itself is by developer Black Forest Games and will go live on Steam Early Access on December 14. It is a refereshing take on the post-apocalyptic genre as it takes place in the wild. There are no derelic cars or buildings, but the elements are just as problematic as the monsters. Yes, here there be monsters. 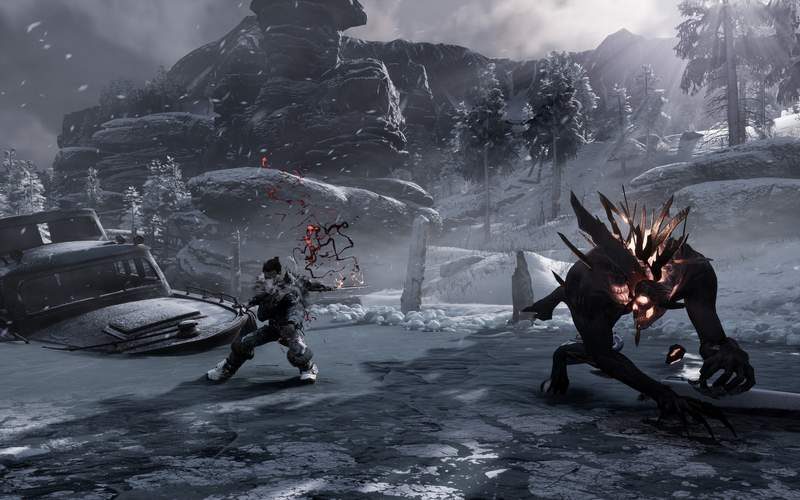 Players take the role of Ash as he gathers the resoruces necessary to establish a refuge for survival. That is difficult enough as it is in this environment, but with Eldritch monsters about, prepare to work extra harder. Players will scavenge whatever they can, crafting makeshift tools and weapons. The game introduces many dynamics of a harsh winter and players have to be able to read weather patterns before venturing out. Think part Bear Grylls and part Van Helsing. Players will be equipped with both melee and ranged combat. Plus, there will be plenty of moral choices to be made as group survival is put on the line. Which NPCs to save, and who to leave behind. 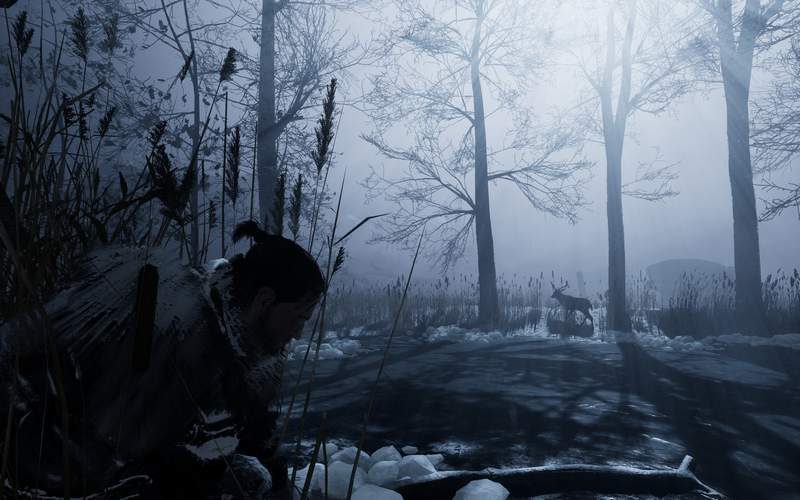 For more information, check out the official Fade to Silence Steam page. 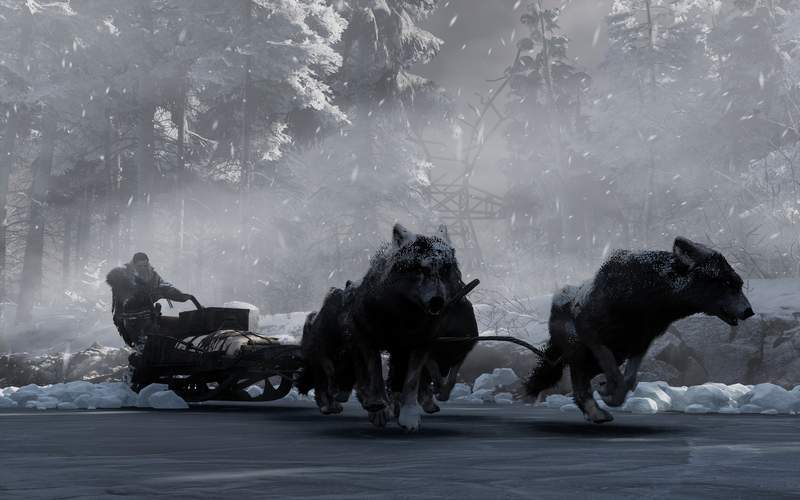 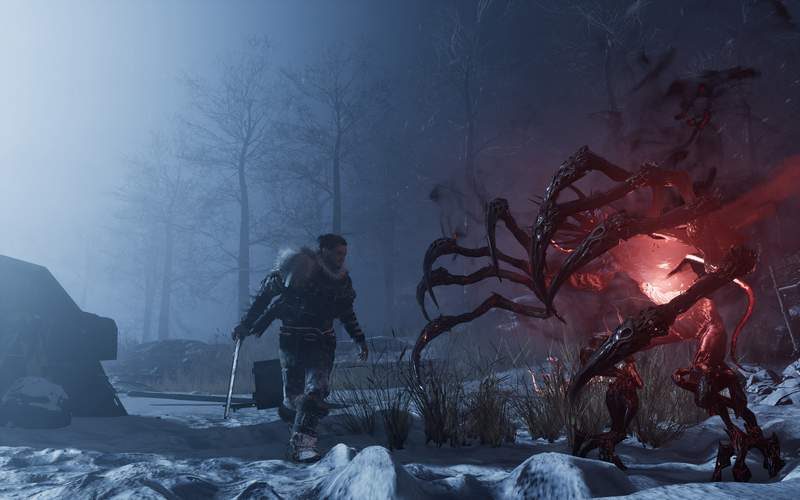