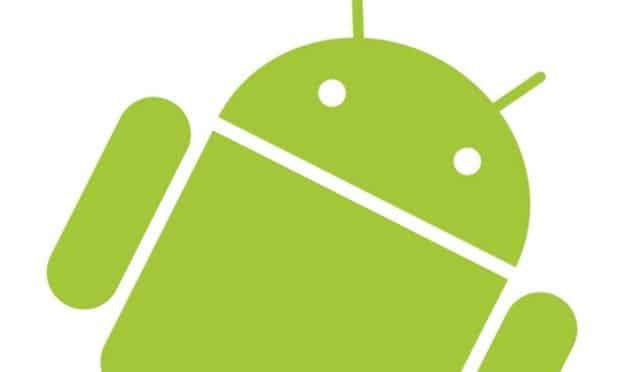 Three Android app have been deleted from the Google Play store after being flagged as adware by security outfit Avast. One of the apps, a card game called Durak, had over 5 million downloads before it was removed. The other two apps flagged as malicious were Iwolt IQ Test and Konka Russian History.

As Avast’s Filip Chytry explained in a blog post, “When you install Durak, it seems to be a completely normal and well working gaming app. This was the same for the other apps.”

“This impression remains until you reboot your device and wait for a couple of days. After a week, you might start to feel there is something wrong with your device. Some of the apps wait up to 30 days until they show their true colors.”

“If you approve you get re-directed to harmful threats on fake pages, like dubious app stores and apps that attempt to send premium SMS behind your back or to apps that simply collect too much of your data for comfort while offering you no additional value.”

“An even bigger surprise was that users were sometimes directed to security apps on Google Play. These security apps are, of course, harmless, but would security providers really want to promote their apps via adware?”

Though the apps have now been removed for download, anyone who has already downloaded them is advised to uninstall them immediately and run an anti-virus scan on their Android device.