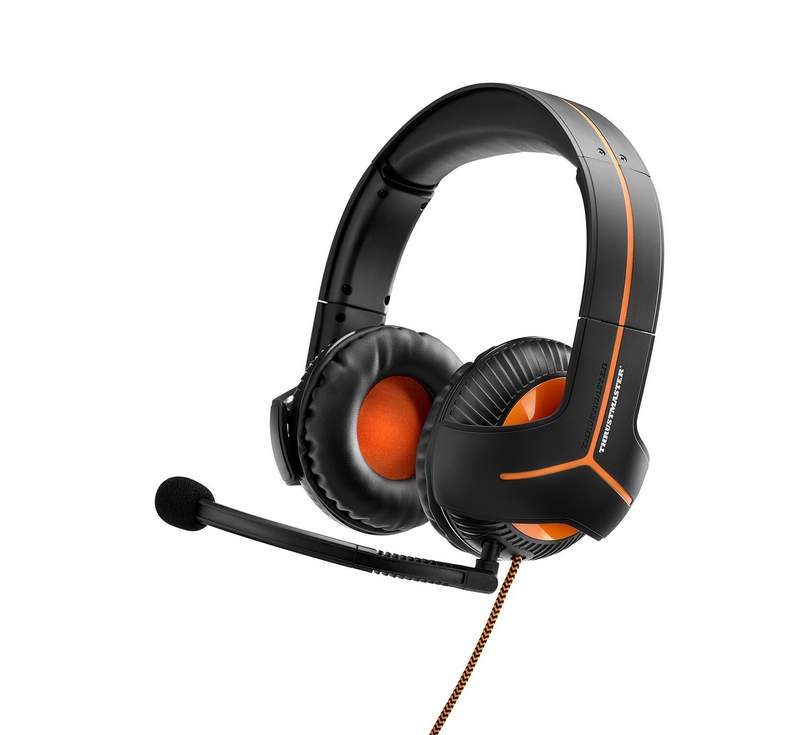 Game peripheral manufacturer Thrustmaster is announcing the launch of their new Y-350CPX 7.1 Powered gaming headset. It is widely compatible not just for the PC or MAC, but on Playstation 4,  Xbox One and Nintendo Switch platforms as well. The Y-350CPX delivers big sound thanks to its use of powerful 60mm drivers. In comparison, typical gaming headsets use 40mm drivers. The Y-350CPX delivers optimal bass for gaming with balanced medium frequencies for dialog. Since they use large drivers, Thrustmaster also uses large ear cushions using memory foam with headband support. This soft foam padding not only acts to make wearing the Y-350CPX comfortable for hours on end, it also is effective with passive noise isolation. 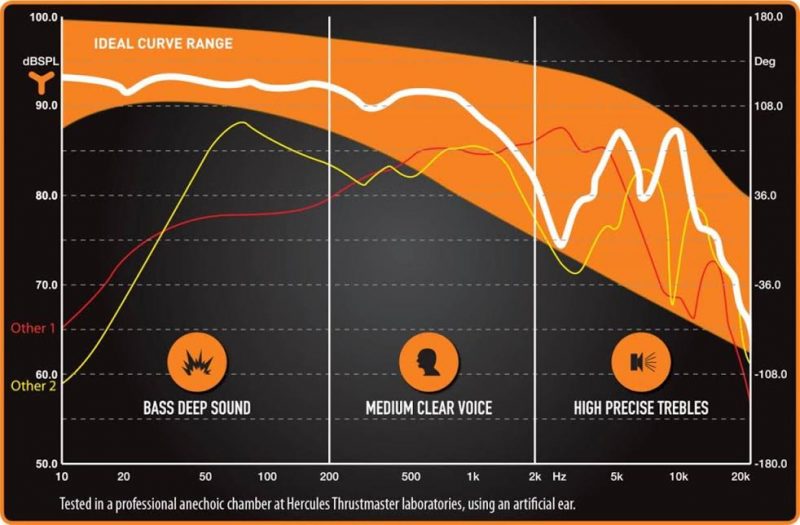 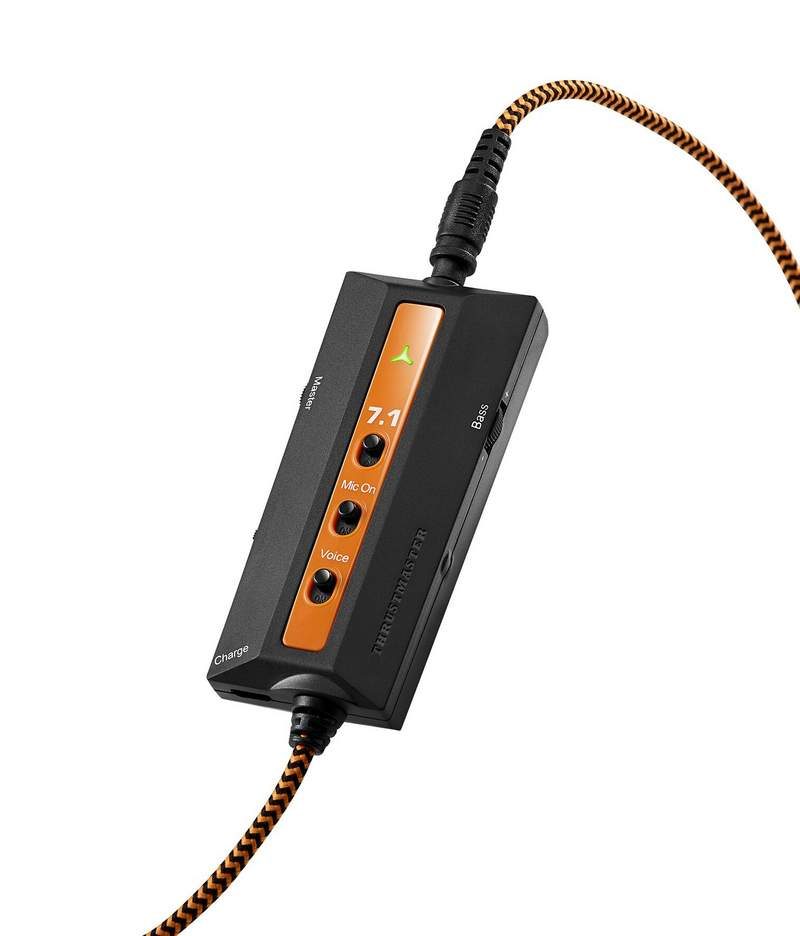 The Y-350CPX comes with an inline controller which lets users toggle the virtual 7.1 audio function. This also lets users adjust the volume or bass level on the fly, as well as mute the microphone in an instant. The microphone is also detachable which makes the headset more portable. The 7.1 audio is optional and the headset can also be plugged in directly via a 3.5mm connector. This controller has built in batteries which charges when plugged in.