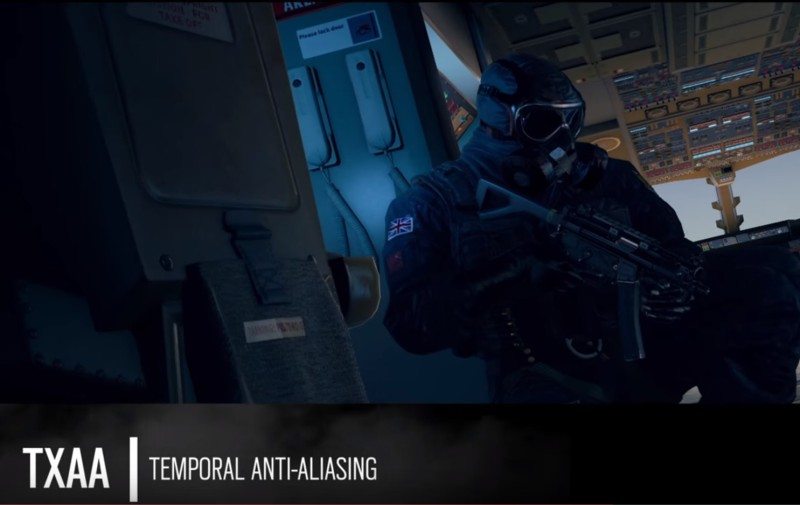 Are you ready for the latest Tom clancy game? With the release date rapidly approaching, Ubisoft and Nvidia have now released the latest trailer for Rainbow Six: Siege!

The new trailer showcases the latest Nvidia GameWorks features, demonstrating how HBAO+ and TXAA will take Rainbow Six: Siege graphics to the next level. It’s not the biggest range of features, but it certainly doesn’t hurt to have them. Great for Nvidia users, not so great with if you’re rocking an AMD card, in which case you may experience some issues, as with most GPU brand-focused game releases recently.

If you’re saving up for a new GPU and eager to play Rainbow Six: Siege, remember that Nvidia’s Bullets or Blades promotion gives the game away with qualifying graphics cards.

Tom Clancy’s Rainbow Six: Siege is set to be released on the 1st of December on PC, Xbox One and PlayStation 4.