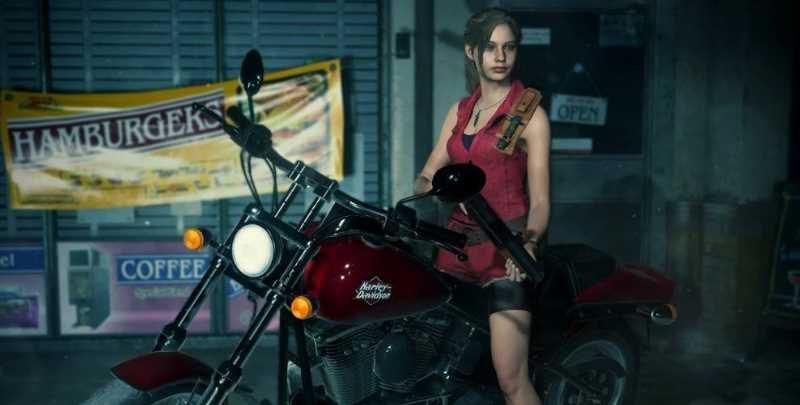 When it comes to the modding community one thing is almost always a guaranteed certainty. If the game includes an attractive female protagonist, sooner or later someones going to make a nude mod for them. This isn’t, incidentally, me getting on a ‘male chauvinist pig’ rant. It’s just a reality of PC gaming. In other words, don’t blame me! I write the news, I don’t make it!

Following a release on popular modding website NexusMods, however, it may have taken nearly 3 weeks, but if you wanted to survive the nightmare of Racoon City with a topless Claire Redfield, you now have your chance! Yes, Resident Evil 2 has a topless mod.

Purely for the sake of fact checking (I swear) I downloaded and tested the mod and yes, as far as mods go, it’s… good? Well, more accurately (and being a bit less weird about it), it does work. I did, however, have a bit of a laugh when I noticed the screenshot I took included the mission task ‘explore your surroundings’. That was purely accidental. I swear! 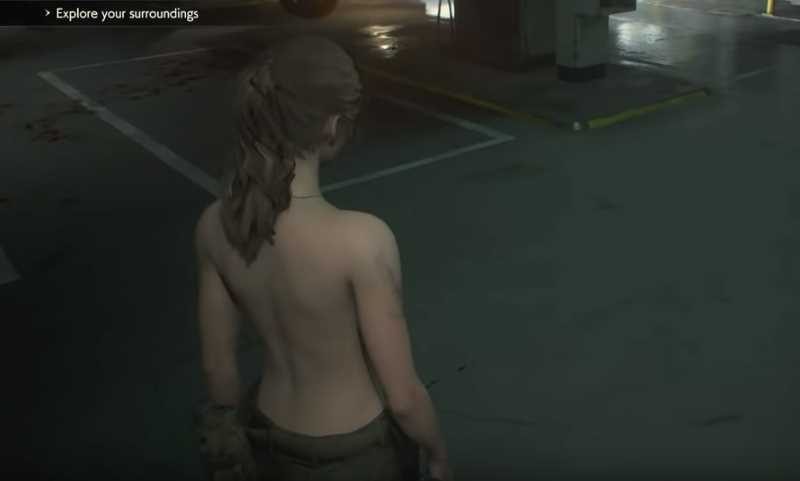 The mod can be downloaded directly from NexusMods via the link here! – There is, however, a little catch. As this is ‘adult content’ you are required to create an account and ensure that you have turned off your adult filter. Remember what I said about mods such as this? There’s a lot of them for many, many, games!

If you want instructions on how to get it to work, I have included the video below from Nando1881. Don’t expect to see anything too special in it though. Remember, this is YouTube!

If you are going to use the mod, however, just remember to have your excuse prepared if your mother, partner, significant other or friend walks in on you!