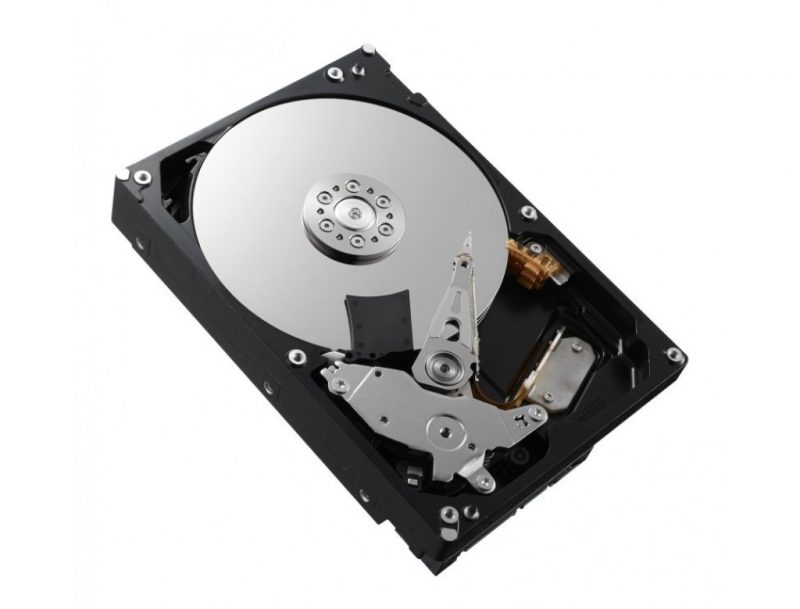 Toshiba has revamped their desktop HDD lineup and re-introducing the 3.5″ P300 series as well as the X300 series. The update not only includes new labels, and branding, but larger capacities and improved performance over previous generation as well.

What is New in the X300 Performance HDD Series? 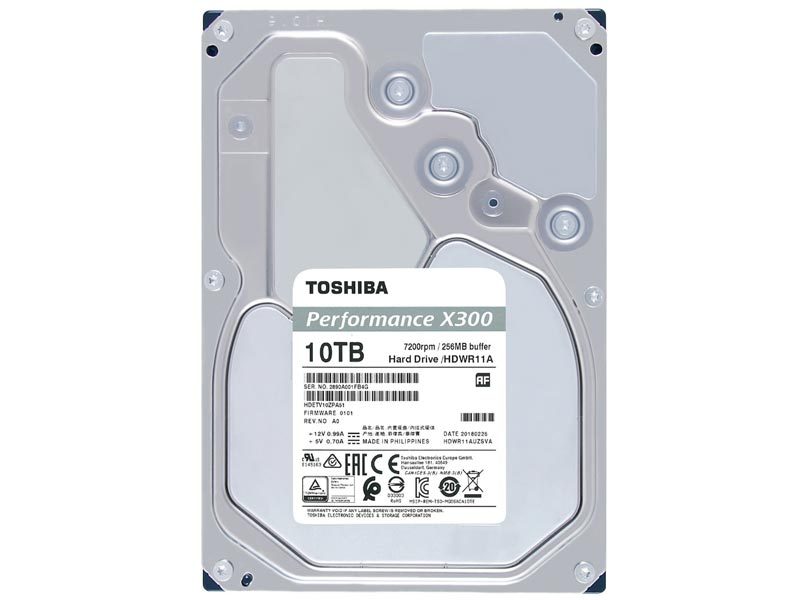 The Toshiba X300 3.5-inch Performance Hard Drive series now comes in 10TB and features Toshiba’s cache technology, optimizing cache allocation during read/write to provide high-level performance in real time. Furthermore, the 10TB X300 performs at 7200rpm and an increased cache up to 256MB. All other capacities have a 128MB cache. Other capacity options include 4TB, 5TB, 6TB, and 8TB capacities.  This series delivers extreme performance and robust capacity for creative and professional applications including graphic design, animation, photo and video editing, and PC gaming. Each have a 2-year warranty coverage.

What is New in the P300 Desktop PC HDD Series? 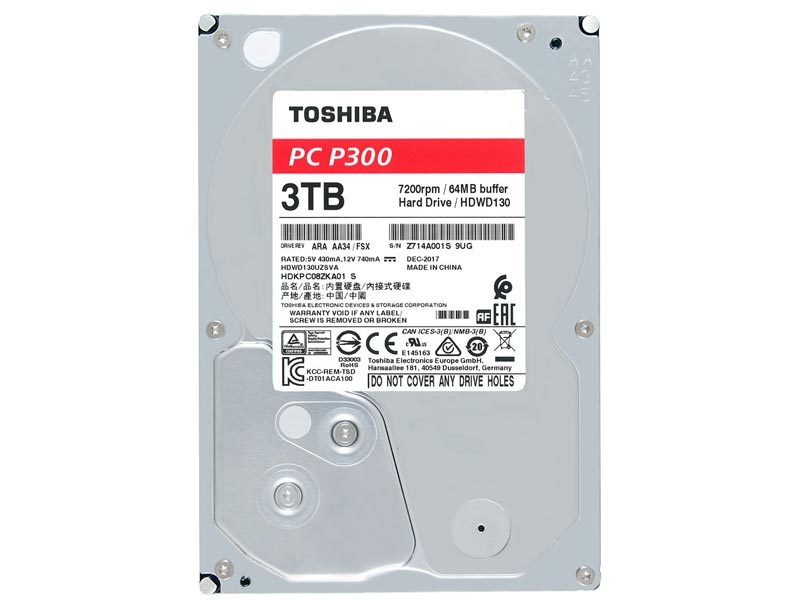 The Toshiba P300 Desktop PC 3.5-inch Hard Drive series are high performance models ideal for home and office users. Although it is not as fast as the X300 Performance series, they nonetheless offer a good balance of performance and reliability. The drive operates at 7200rpm and has built-in shock sensors that detect impact and reduce vibration during use. This advancement improves tracking accuracy and performance. Capacity options include 500GB, 1TB, 2TB and 3TB. All have a 64MB cache and come with a 2-year warranty.