Toshiba Doubles Layoffs to Over 14000 Positions 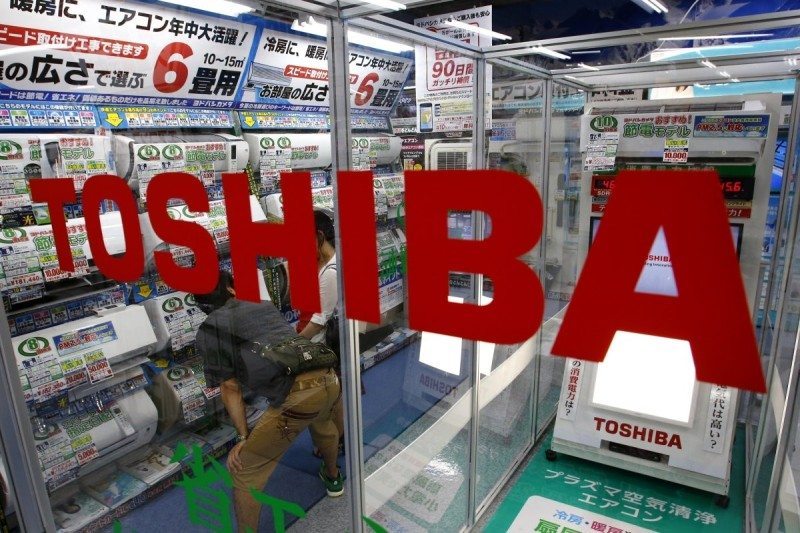 The past few years haven’t been good for Japanese conglomerates and the it appears things are getting even worse at Toshiba. After a massive accounting scandal popped up last year, the Japanese firm ended up losing a massive $4.5 billion USD for the 2015 fiscal year. That led to planned cuts of 7,800 positions worldwide as an effort to cut costs. Things appear to have gotten worse though as Toshiba is now reported to cut over 14,000 positions in this round of layoffs.

At 14,000, this is double the initial estimates for cuts. 7,610 positions or around half are to come from the consumer electronics and PC business segments. Another 4,590 jobs were trimmed from the semiconductor business as well. Finally, 3,449 workers were offered early retirement packages. In total, this is about 7% of Toshiba global workforce of 198,741 people worldwide.

With the PC division set to be sold off eventually, the cuts there probably won’t mean much. The much bigger concern comes from the semiconductor business. Toshiba and partner SanDisk are one of the few NAND manufacturers, along with IMFT, SK Hynix and Samsung. Both companies have faced serve financial trouble and SanDisk recently sold itself to Western Digital. If WD is unable to revive SanDisk and Toshiba continues its downwards trend, we may lose a NAND producer, something no consumer wants.