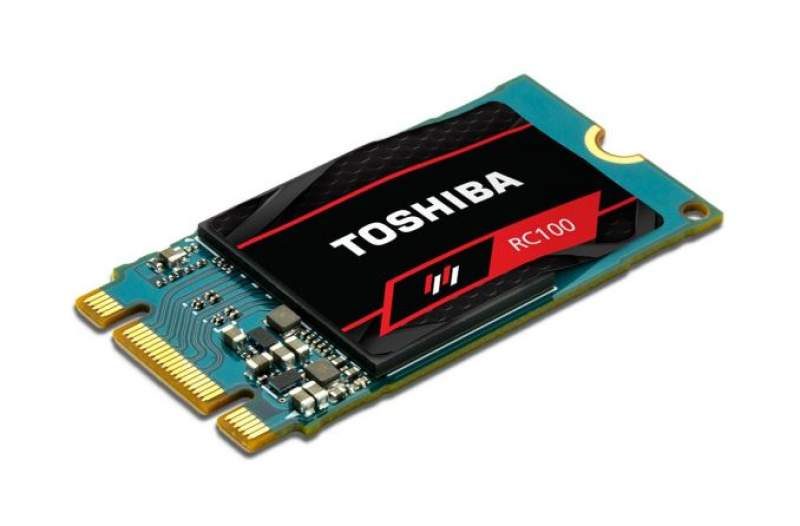 The affordable Toshiba OCZ RC100 NVMe SSD series we saw at CES 2018 earlier this year is finally available. Although it is not as blazing fast as other NVMe options, it is significantly faster than typical SATA SSDs. All while priced like a SATA SSD drive. Granted, not all users have an M.2 NVMe slot available, but most users who have a current or previous gen motherboard do. Furthermore, it comes in a highly compact M.2 2242 form factor. NVMe drive options for this form factor is very few so that is a good move by Toshiba.

What Hardware is the Toshiba OCZ RC100 Packing? 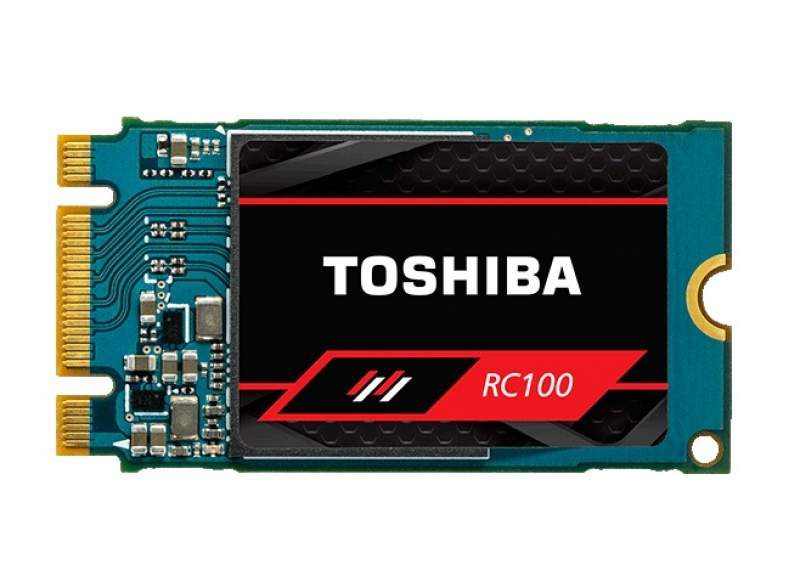 What Capacity Options Are Available from the OCZ RC100 Series?

The performance specs above are for the largest capacity 480GB version. That one has a Total-Bytes-Written rating of 240 TB. It is also available in 240GB and 120GB options, with respective TBW ratings of 120 and 60TB.