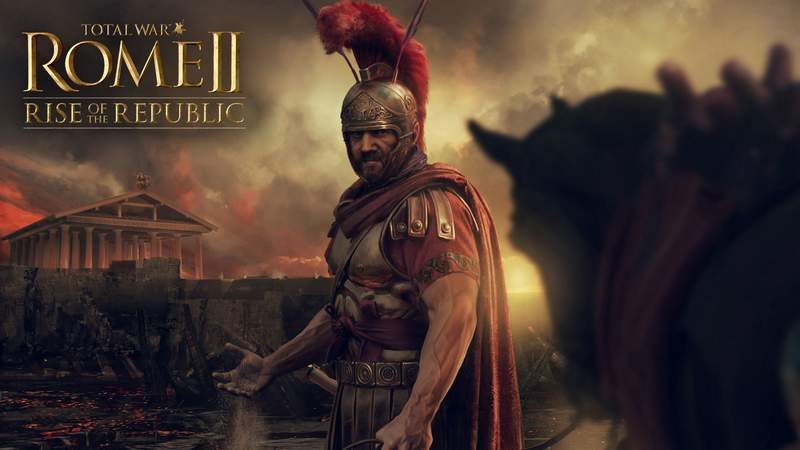 Rise of the Republic Campaign

Creative Assembly, creators of Total War: Rome II have announced a new campaign DLC for the game. The historical strategy game has been around since September 2013, and this is the 14th campaign pack DLC released.

Unlike other campaign pack DLCs however, this one is a prequel to the base game. Charing the events surrounding Rome in the 4th century BC. Players can expect campaigns across a detailed map of Italy at that time. That means playing on the states of Sicily, Sardinia, Corsica and Carthage, as the events prior to the second founding of Rome takes place. 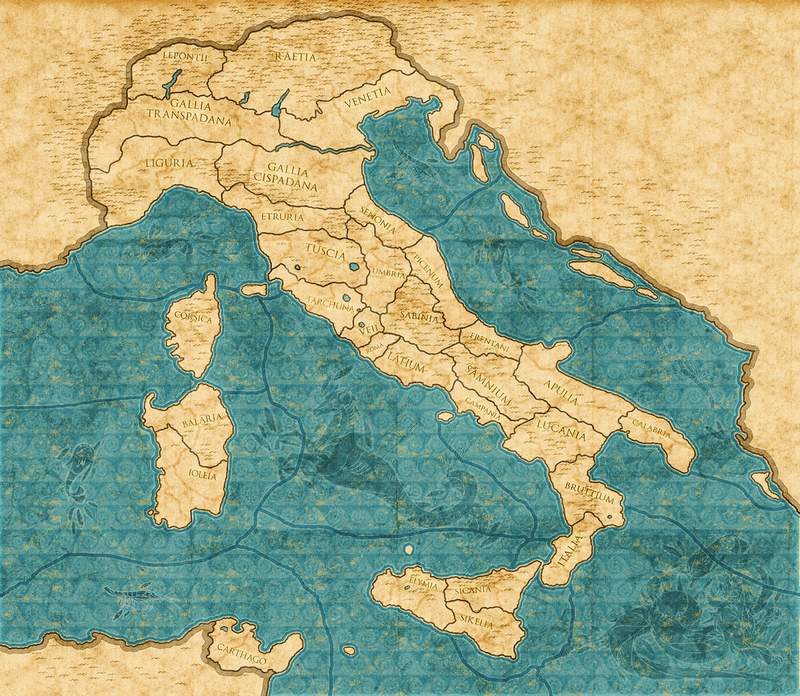 For a limited time, users can pre-order the DLC and receive a 10% discount. This promo is only until August 9, so there are three more weeks or so to go.

Can My System Run This Game? 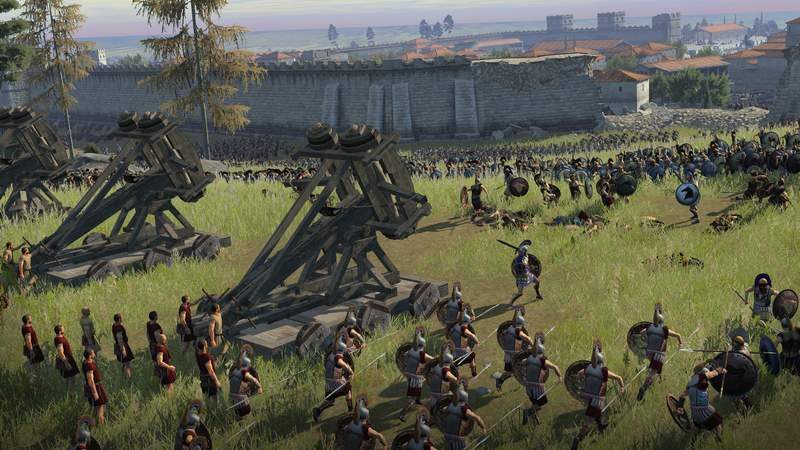 Considering the game uses an engine from 2012, Total War: Rome II and the new DLC should run well on most gaming PCs. Here are the minimum and recommended requirements just in case: