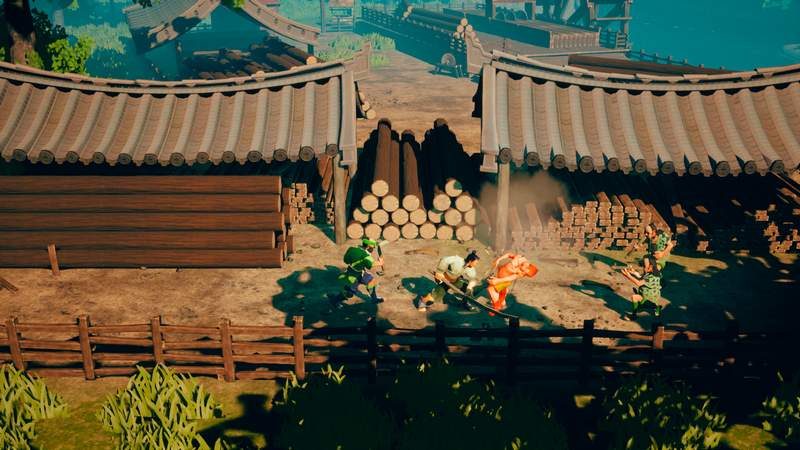 Sobaka Studio is announcing their latest game called the ‘9 Monkeys of Shaolin’. It takes cues from classic martial arts game brawlers, but with updated technology. As a simple fisherman forced to seek revenge against those who killed your family, players will journey through medieval China. Facing battle after battle and hordes of various enemies.  See the announcement trailer for yourself below, which Sobaka Studios unveiled at GDC 2018 last week:

What Features Does This Game Have? 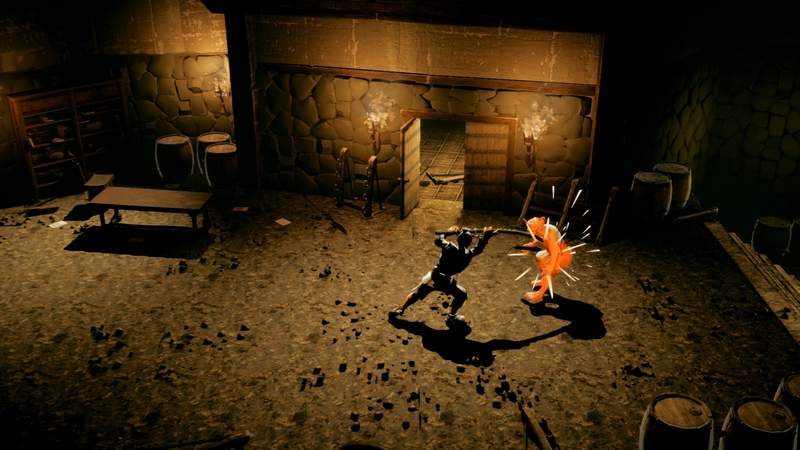 What Platforms Will The ‘9 Monkeys of Shaolin’ be Playable In? 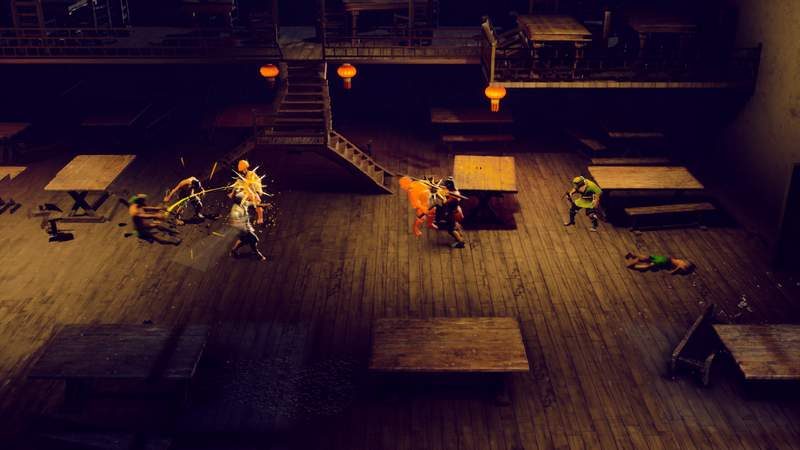 The game is coming to not only Windows, macOS, and Linux, but it will be playable on all consoles as well. That includes Xbox One, PlayStation 4 and the Nintendo Switch. The latter is probably where it will be most popular. Since the controls are ideal reminiscent of old-school games like Final Fight or Double Dragon.

Can My System Run ‘9 Monkeys of Shaolin’?

The official system requirements are not released yet. Although considering it runs on the Nintendo Switch, it is not going to require too much horsepower. Watch out for the latest updates via the official Steam page.