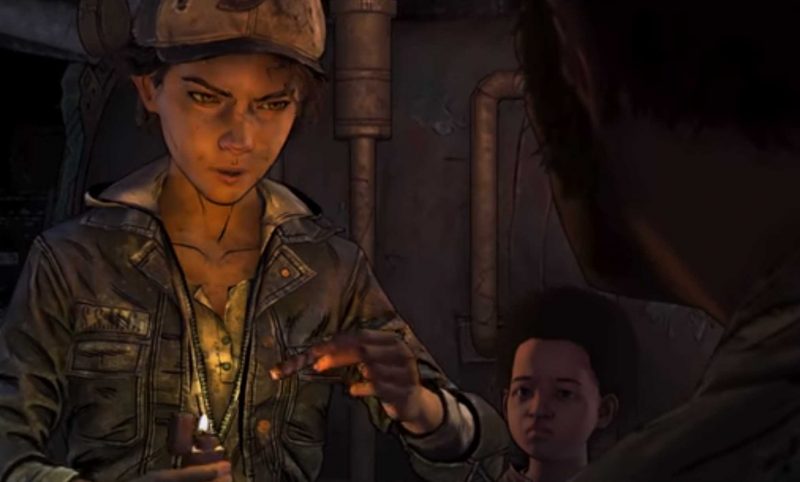 Since the collapse of Telltale Games, the future of the final series of The Walking Dead game franchise looked very bleak. At the time, we were just one episode into the final 4 due to be released and while a 2nd was being pushed out before the lights went out, the remaining 2 episodes were very much up in the air.

Fortunately, Skybound Entertainment, the company behind the comic book series, stepped in and the final episodes started work. With the 3rd episode due to be released shortly, the good news is that we have a brand new trailer.

Having watched the trailer, I can assure you that if you haven’t played the final season so far, you’re not getting any massive spoilers. I think it’s safe to risk. Just for the sake of if you want to see how the development has been going under Skybound. It does, however, seem that Clementine might have to get a bit darker to save those she cares about.

The 3rd (and penultimate) episode will release for the PC, Xbox One and PS4 on January 15th. With just one final episode to come, you should perhaps expect this to be more of a set-up. As such, don’t expect many any conclusions. That being said though, it seems that Skybound Entertainment seems committed to giving us a fitting ending to one of the best game series in recent memory.