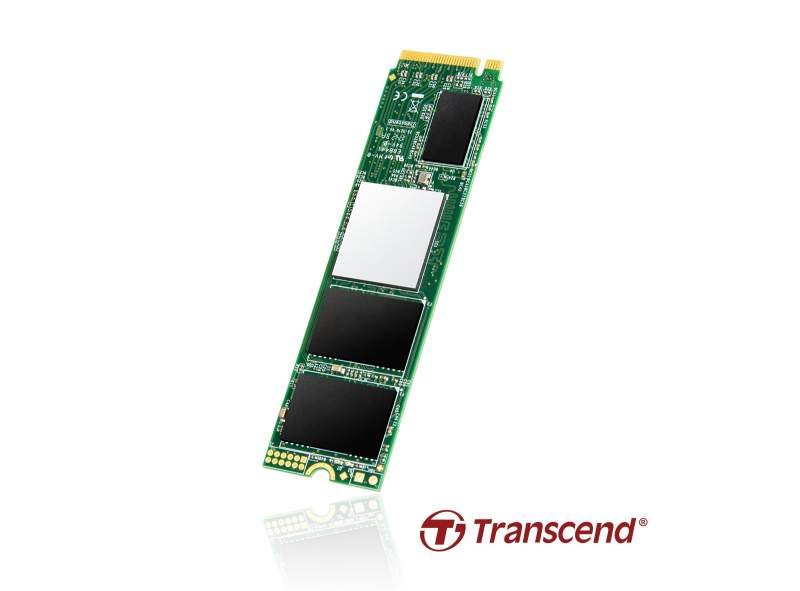 Transcend is introducing the new MTE220S, an NVMe M.2 2280 SSD utilizing the PCIe Gen3 x4 interface. That means much faster transfer speeds than the SATA-based Transcend 220S drive. In fact, according to the company the new MTE220S can reach speeds of up to 3,500 MB/s read and 2,800 MB/s write.

According to the company 4K Random performance has been improved. Although they did not disclose by how much. The reliability is also enhanced via the Low Density Parity Check code in place.

What Capacity Options are Available for the Transcend MTE220S?