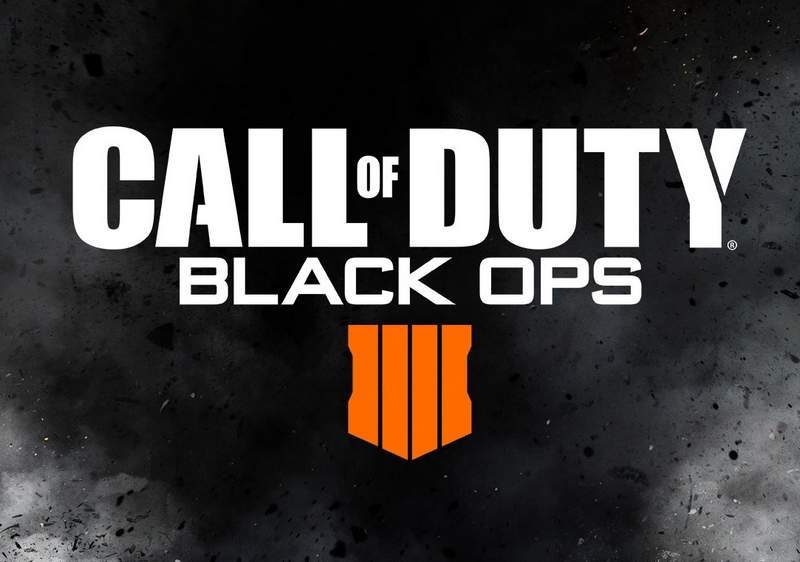 With E3 fast approaching, we should surely start to get more news trickle through for the Call of Duty Black Ops 4 game. At present, all we know is that it is on the way, there will be no single player campaign mode and that it will release in either September or November. Oh, and that it will, as per the previous games in the series, very likely have a zombie mode. Once which reportedly Treyarch are working very hard on.

In recent weeks though, speculation has been growing that Call of Duty Black Ops 4 might get released on the Nintendo Switch. There is, of course, some logic to that as the console has done remarkably well in sales.

In a report via Nintendo Life though, Twinfinite Senior Producer has said that no Switch version is currently planned.

No to the Nintendo Switch

At present, the one thing the Nintendo Switch does lack is FPS games. As such, hopes were high that the latest COD title might have made an appearance. It seems, however, that for one reason or another, they are not too keen. This might be something to do with the relatively limited hardware the Switch has. In addition, there are rumours that the portable/docked resolution differences do make work a little more difficult.

That doesn’t mean to say that a COD will not emerge on the Switch at some point or another. At the very least though, it doesn’t look like Call of Duty Black Ops 4 will be making an appearance any time soon. At least, almost certainly not on release day.

What do you think? Are you disappointed with the news? Why do you think the Nintendo Switch is struggling for FPS games? – Let us know in the comments! 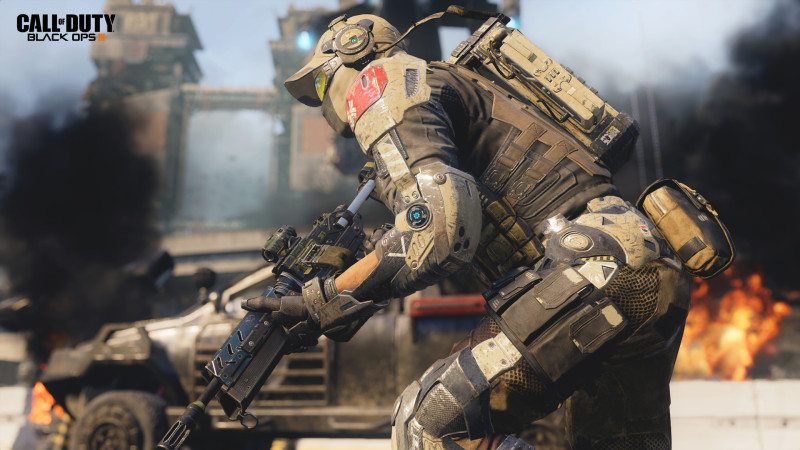