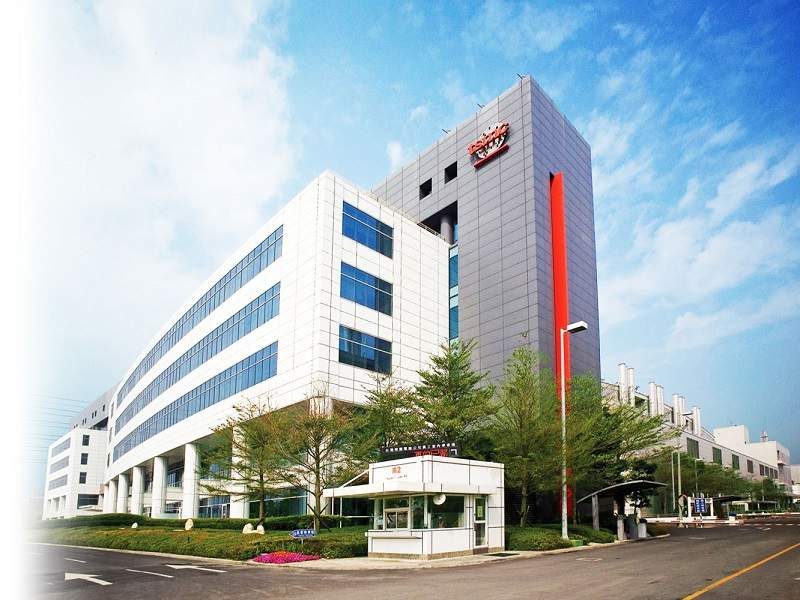 Due to the immense capital costs, there are only a few major silicon foundries in the world. One of the most popular ones for fabless firms is TSMC. As the chip supplier for AMD, Nvidia and Apple, it plays a major role in the hardware market. Unfortunately, some TSMC fabs are currently offline due to an unexpected malicious attack. The attack ransomware was a variant of the famous WannaCry.

According to the latest reports, the WannaCry variant struck a number of TSMC facilities. The computer virus ransomware originally debuted back in May of 2017. Since then, Microsoft has provided security patches and fixes for the most part. It is a shame that the company was running unpatched versions of Windows 7. These have hit TSMC workstations and computers controlling the fab machinery.

The firm expects production to be back on track by Monday, August 13. However, the attack could have a major ripple effect across the industry. With 300mm wafer production down, Apple and other customers will likely face delays.  Analysts expected TSMC to take a revenue loss of $179 million. Analysts also expect Apple to take a larger $256 million hit. This is due to lower initial iPhone inventory. Fortunately, industry watchers do not expect any long-term impacts.

For now, it remains to be seen what the overall impact will be. It does reinforce the importance of security in critical systems. Due to the importance of a select few firms in the tech sector, an attack can have massive impacts of global economies. Similar attacks have hit firms in all kinds of sectors. As new exploits emerge, it is important that systems are patched in a timely manner. Hopefully, TSMC will take stronger precautions in the future due to this breach.