TSMC to Invest $20B in State-of-the-Art Chip Plant 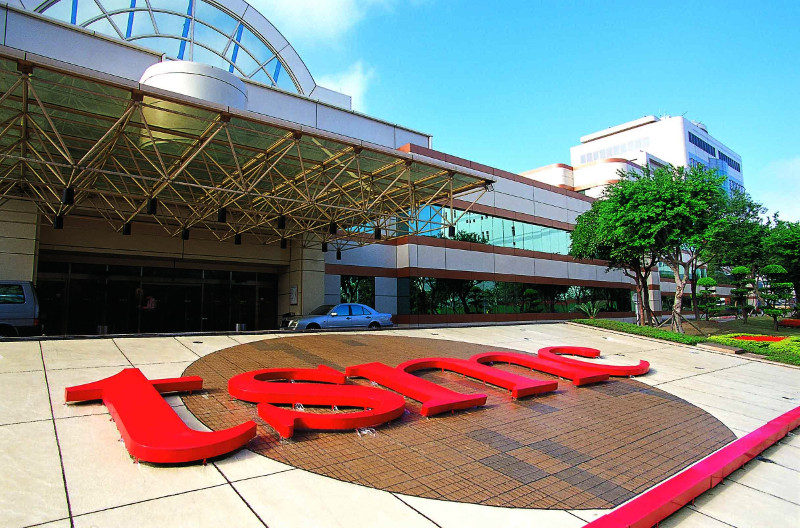 Taiwan Semiconductor Manufacturing Co., the world’s biggest contract chip maker, is making big moves to cement its status. Currently, TSMC’s biggest contract is producing semiconductors for Apple. According to Bloomberg, TSMC is spending a whopping $20 billion on a state-of-the-art fabrication plant. Indeed, the move is designed to compete against rivals Intel and Samsung.

“The biggest contract maker of chips is preparing to spend more than $20 billion on its next state-of-the-art plant as it’s built over the next few years: the price for staying ahead of Intel Corp. and Samsung Electronics Co. in cutting-edge semiconductor production, founder Morris Chang says.

It’s now building a three-nanometer technology plant, its most sophisticated yet, in southern Taiwan.”

TSMC founder Morris Chang is stepping down as CEO in June 2020. However, before he goes, he’s making a bold move to secure the company’s future. Chang said (via Bloomberg):

“By the time we’re through, by the time we’ve built all the necessary capacity, I think we would have spent upwards of $15 billion. That’s a conservative estimate. Maybe it’s safer to say upwards of $20 billion.

The money can help to build a lot of that kind of capacity. And that in itself, of course, poses a danger to the industry. [But] technology, you can’t buy with just money… the Chinese strategy of expanding the semiconductor industry, I think it will have some success, but it will not have the success that perhaps the government was really looking for. It takes more time than they think.”