Tumblr TV Is the Latest GIF Video Player on the Web 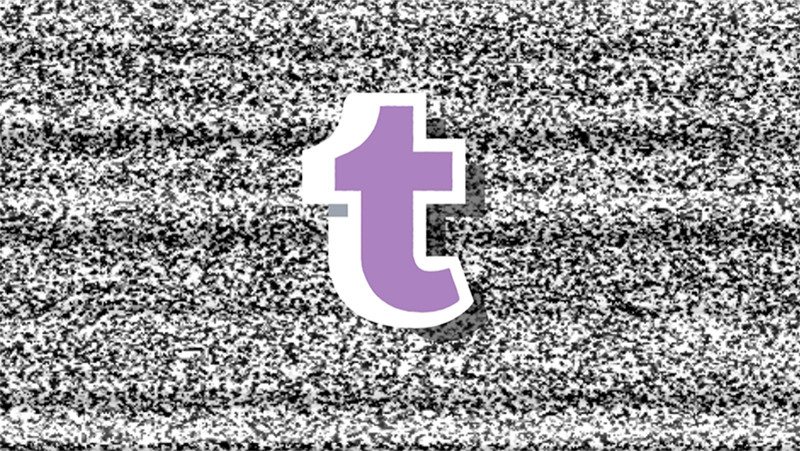 Tumblr just added a GIF search engine earlier this month and it now launched yet another GIF dedicated feature, namely Tumblr TV. From the looks of it, the feature aims to be a 9GAG.tv service, but for GIFs.

Unlike its GIF search engine, users don’t have to be logged into Tumblr to use the feature. Users will see that the player automatically starts in full-screen mode, but it’s not that great since GIFs tend to have a low resolution.

The feature is called ‘TV’ because it lets users pause, play and navigate to the previous and next GIF. With it, Tumblr says it wants to give users more ways of fiddling with its GIF feature. However, the social media platform doesn’t have integrated sharing options, which means that GIFs cannot be shared on your Twitter or Facebook accounts.

It’s a shame to see Tumblr miss out on further promoting its service through third-party sharing features, but Tumblr hopes this will attract more users to one of its popular ‘exclusive’ features, namely GIFs. The feature is now available on the web, but Tumblr hopes to bring it on the mobile version soon as well. You can view the feature and what it has to offer by clicking the following link.

Thank you TechCrunch for providing us with this information