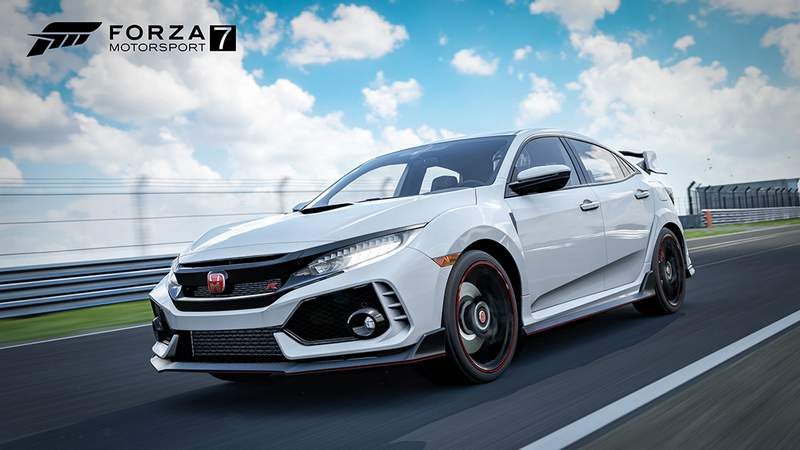 I’m a pretty big fan of the Forza series. I quite enjoy getting my dream car and tricking it out to be as phenomenal as possible. My favourite ‘toy’ in the game is my lovely Jaguar XJS that people just can’t seem to resist ramming into at the first corner. Yes, Forza has it’s problems, but there is some good news!

In a report via DSOGaming, Turn 10 has announced that it is removing the paywall and prize crates from Forza 7. In addition, it has promised to not include them in Horizon 4.

Turn 10 has announced the decision based on overwhelmingly negative feedback from players. 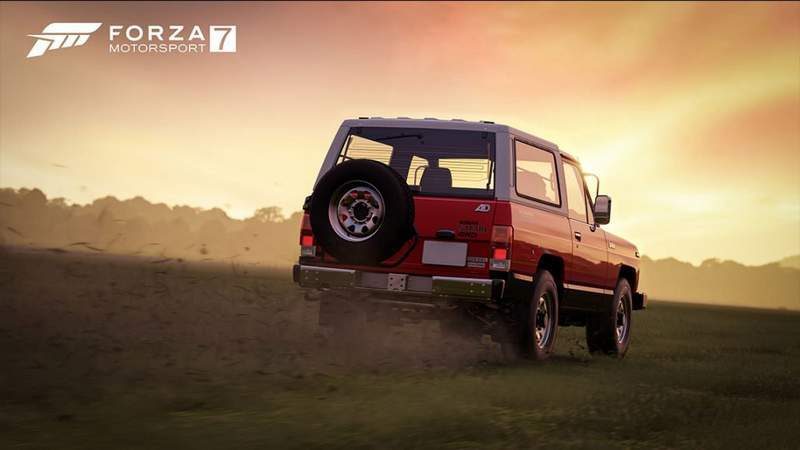 He added that:“Due to the complexity of removing prize crates from the game. While keeping access to Driver Gear, Mods and Badges. We expect that this process will be completed in the winter timeframe. Starting this month we’ve already taken steps towards that goal. First by unlocking more than 100 previously locked “exclusive” cars and, second, by completely removing cars from the prize crates in the game. The current lineup of prize crates offer no competitive advantage. And only offer Driver Gear suits, Mods and badges, and these crates will remain in A place until crates are removed entirely.”

In addition to these changes with Forza 7, Turn 10 has also promised to not include these ‘features’ in Horizon 4. This will be fantastic news for people planning to buy the latest version of the game.

Forza Horizon 4 is set to release for PC and Xbox One on October 2nd!

What do you think? Pleased with the news? – Let us know in the comments! 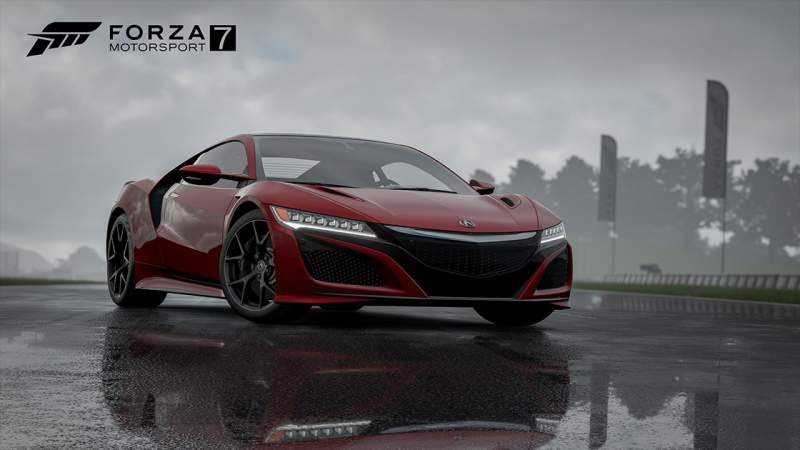