‘Tweet-A-Pizza’ Coming to Domino’s This Month 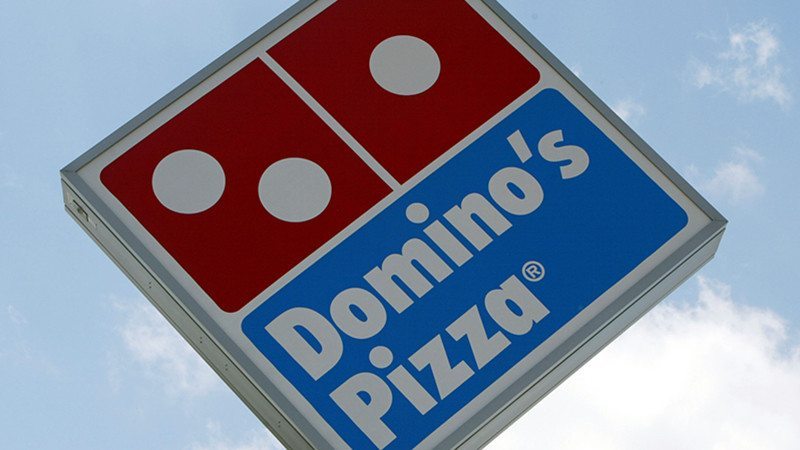 Do you fancy Domino’s pizza and use Twitter on a regular basis? Then you will be happy to hear that the company is looking into techy ways of attracting customers and will add a ‘tweet-a-pizza’ system starting from May 20th in the US.

What all of this means is that users who have a Twitter account will be able to order a pizza just by tweeting the pizza emoji to @Dominos. This will place Domino’s ahead of all other major restaurant industry companies just by adding a way for customers to order their pizza through social media.

However, the decision was no taken on a whim. Statistics show that the company already has more than 50% of its sales taking place digitally, so it was only logical to add such a feature and make it the next big thing. Through this move, Domino’s is likely to take advantage of the publicity and boldness to further increase its sales in the following months.

Twitter has a lot to gain from this as well. Other companies are already using the “Buy Now” service on tweets to promote and sell their products and Twitter can only benefit from all of this by offering their users a way to buy stuff in their social media environment, while also making more profit out of it.

While Domino’s looks to be expanding its technology and offering more purchase options to customers, we are likely to see more companies take the same approach in the near future. Domino’s also mentions that it is already looking into expanding the purchase option to Facebook and Instagram in the future. So what do you think? Would you ‘tweet-a-pizza’ from Domino’s?

Thank you USA Today for providing us with this information