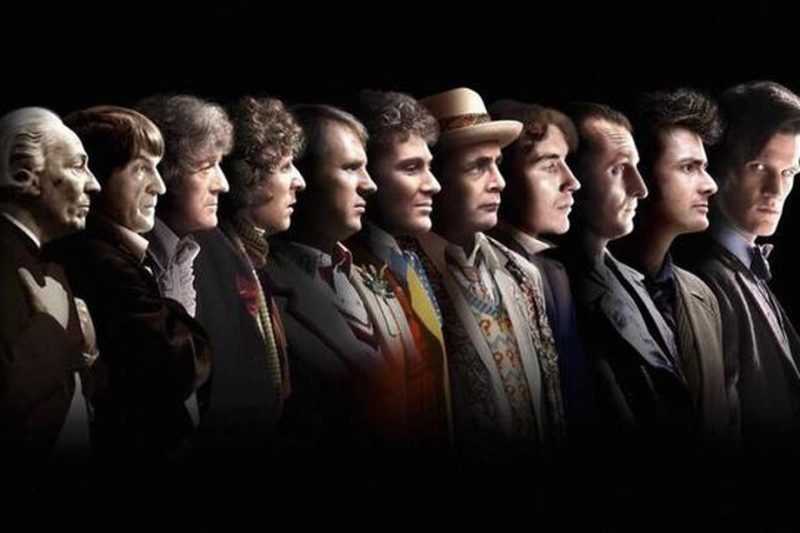 The BBC and Twitch are partnering up to stream classic Doctor Who episodes continuously for several weeks. This includes series episodes which originally aired between 1963 and 1989. The popular British Sci-Fi classic is 55 years old and is not slowing down. This event is perfect for younger viewers who are only familiar with the more recent Doctors as many have begun with Christopher Eccleston, David Tennant, Matthew Smith, or even Peter Capaldi.

How Many Episodes Will Air Daily?

Twitch is streaming eight hours of Doctor Who per day with the first episode starting every 11AM Pacific Time. They will then repeat that block three times for a continuous 24-hour stream. The event will run for seven weeks, giving fans many chances to catch a viewing.

For hardcore fans, a full breakdown of the schedule is available on the DoctorWho.tv website. It includes the US and UK screen times so viewers know exactly when it begins streaming.

That is not all. Twitch is also giving out prizes for those who tune in to watch the series. Simply watch 10 minutes a day, and viewers are automatically entered into a weekly drawing to win a Doctor Who fan pack. This includes a Tardis money box, a themed Monopoly set, and Doctor Who doormat. The grand prize trip to London Comic Con.

Subscribe to the Twitch Presents channel to watch the series.