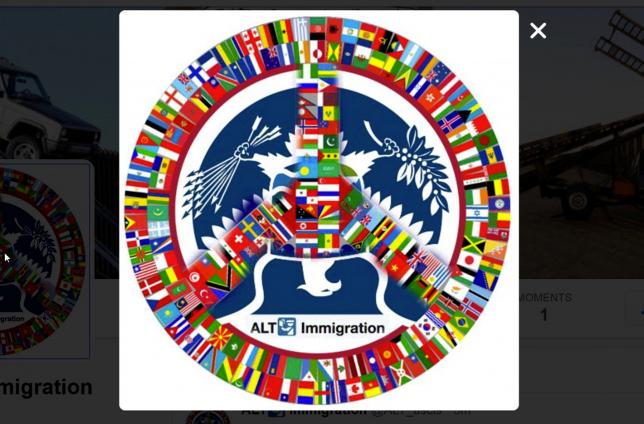 The @ALT_uscis account is supposedly owned by one or more federal immigration employee, and the name itself derives from the U.S. Citizenship and Immigration Services. It is just one of the many “alt” accounts that have popped up on Twitter as a means of resistance, that point out and are critical of policy changes by the Trump administration specific to that branch.  The most popular ones for example, are ALT accounts related to departments that affect climate change.

Esha Bhandari, a staff attorney with the American Civil Liberties Union (ACLU) representing the Twitter user, said the government’s request was highly unusual since requests for social media account information from the U.S. government typically involve national security or criminal charges. “We have seen no reason the government has given for seeking to unmask this speaker’s identity,” Bhandari adds.

Twitter cites the first amendment in their defense of the refusal to cooperate with the administrative summons issued to them last month by the Department of Homeland Security’s border and security protection branch.