Twitter Shut Down Thousands of Accounts Linked to Terrorism 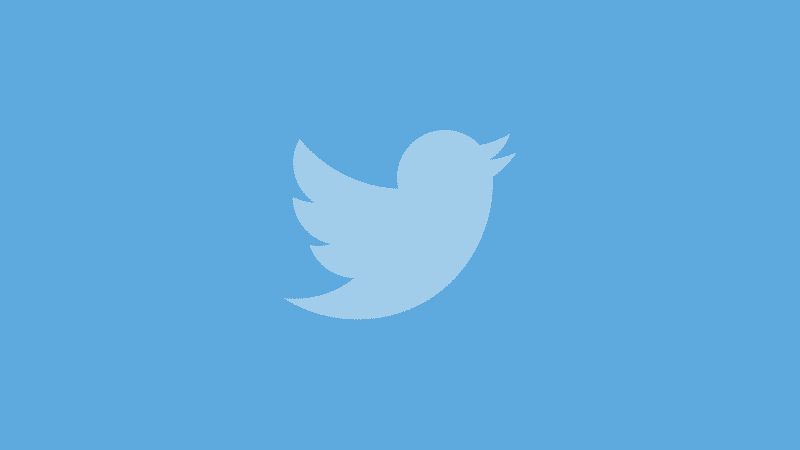 When it comes to online accounts, they can be used for a lot of things. From buying your favourite DVD boxsets to catching up with family abroad, some accounts are misused and go against the site’s wishes. Governments are pressing harder on companies and social media to track down and help them, something which Twitter has proven it can do after shutting down thousands of accounts linked to terrorism in the last six months alone.

With 235,000 accounts shut down in the last six months alone, the company has stated that it is “committed to elimination the promotion of violence or terrorism on our platform”. The latest announcement comes just days after Twitter defended itself in a lawsuit that stated the company had provided material support and was used as a “tool for spreading extremist propaganda”.

While the American government is now considering legislation that will require agencies to report activities linked to terrorist activities to the government, Twitter has made it clear that they want to help but there is no “magic algorithm” to identify terrorist content on their site.

Twitter explains how it tracks and eliminates these accounts, with a large amount of the work still needing manual intervention:

“As we mentioned in February, and other companies and experts have also noted, there is no one “magic algorithm” for identifying terrorist content on the Internet. But we continue to utilize other forms of technology, like proprietary spam-fighting tools, to supplement reports from our users and help identify repeat account abuse. In fact, over the past six months these tools have helped us to automatically identify more than one third of the accounts we ultimately suspended for promoting terrorism.”