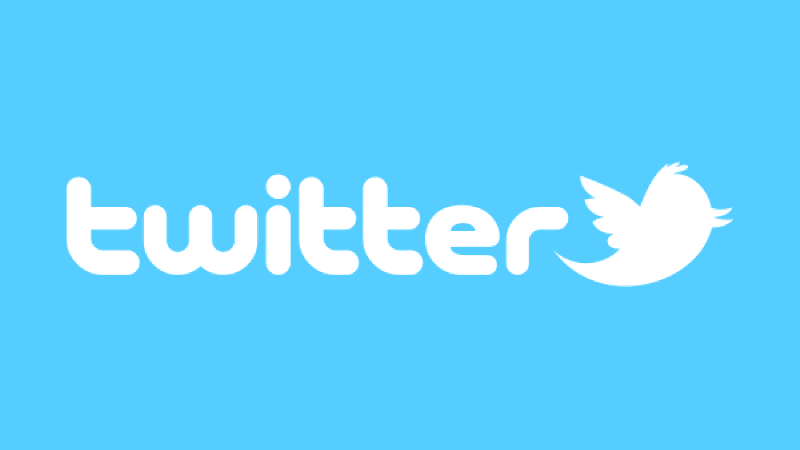 Recently, Twitter had revealed plans to remove the 140-character per tweet limit that currently existing on the platform, 10,000-characters being the suggested new limit. This news did not have the desired effect amongst their user-base, as instead of bringing something new to the platform, instead the announcement saw shares tumbling. In a recent appearance on The Today Show to celebrate the 10th anniversary of the social networking platform, Twitter CEO Jack Dorsey confirmed that Twitter would be sticking to their current 140-character limit, stating that “it’s staying. It’s a good constraint for us.”

Whether Dorsey plans to stick to this decision is unclear, as some of his previous announcements regarding changes to the platform’s format ended up not holding true. This notably includes his statement that they “never planned to reorder timelines next week,” scant days before the new algorithmic timeline started to be rolled out to users.

Dorsey also reiterated Twitter’s position on balancing freedom of speech against the controlling and limitation of harassment, which has often been prevalent and that little has been done to prevent. “Twitter’s always been about controls. People can follow whoever they want. And it’s our job to make sure they see the most important things and the things that matter to them,” Dorsey said to host, Matt Lauer. “There are tweets that promote violence, which is against our terms of service, so people have controls to block and people have controls to mute.” In short, Dorsey believes that Twitter has enough rules and controls in place that users have enough control on Twitter to protect themselves from seeing unsavory content should they wish.