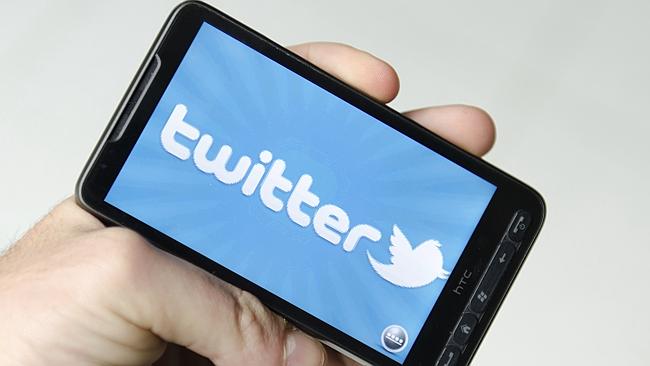 Twitter has just announced that it is now tracking other apps that its users have installed, therefore allowing ads to be more directly targeted to all.

This change will reportedly see users receive a notification when the setting is turned on, allowing you to opt out of this service through your phone settings. If you’re using an iOS device, this option is named “limit ad tracking”, whereas Android phones have it listed as “opt out of interest-based ads”.

This change is reportedly only tracking lists of apps that users have installed, not any data within these applications. It also will not collect the app lists from people who have previously turned off this targeting update.

Obviously, users are outraged at this change – claiming multiple privacy issues among other things.

What are your thoughts on this subject? We’ve already seen many change occur with applications publicly claiming and being rumored to track users data, applications and information. This is yet another step in that direction.

Image and information courtesy of News.com.au