Two Point Hospital Cracked Before It Even Released

Two Point Hospital Cracked Before It Even Released

Well, Two Point Hospital is finally out and so far the reviews for it are pretty great. Having played it myself for a few hours I can confirm that this is every bit the worthy successor to Theme Hospital we all hoped it would be. In fact, I’m finding it something of a struggle to actually stop playing it to work. Alas, gaming doesn’t keep a roof over my head or diesel in the car.

Despite the largely overwhelmingly positive launch though, it seems that Two Point Hospital has a bit of a problem. In a report via DSOGaming Two Point Hospital, a game which included Denuvo protection was cracked before the game was even released!

Although I’m not going to tell you my sources, I can confirm that a ‘cracked’ version of Two Point Hospital is live. In the report though, a simple customised DLL file was all that was necessary to bypass the piracy protection on the game. It’s another one of those embarrassing examples of Denuvo being broken in less than 24-hours.

Will Sega Remove It?

After it being bypassed so quickly, the only question that remains is will they remove it (Denuvo)? Many developers in the past have simply decided to scrap it when it’s bypassed. Particularly when it’s done without any apparent difficulty and so quickly after launch.

If nothing else, it will add a bit of fuel to the performance impact argument. 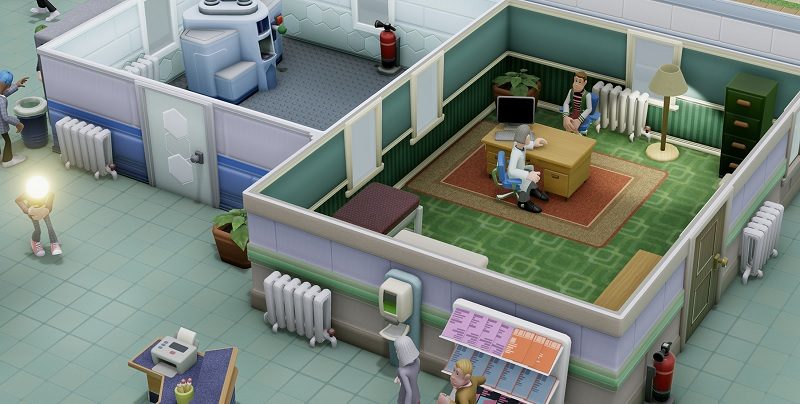