Two Point Hospital Gets A Clean Bill Of Health! – Review 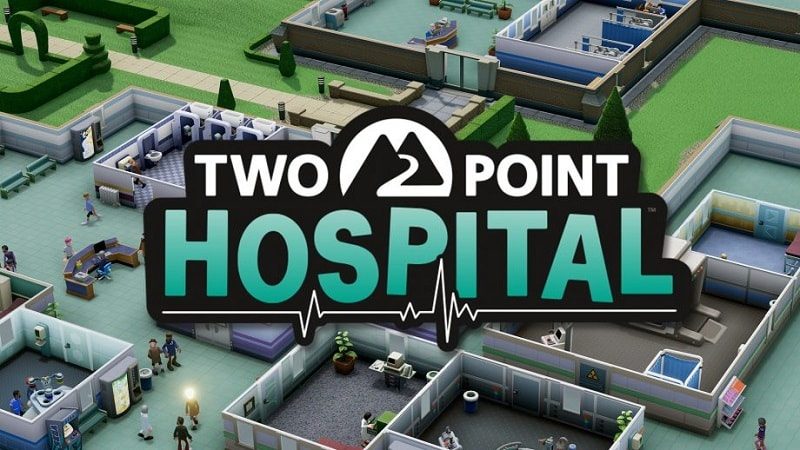 Yesterday, a game released that I had (literally) been waiting over 20 years for. Yes, Two Point Hospital, the spiritual successor to Theme Hospital had finally landed.

Personally, I had a massive amount of interest in this game. Since I bought the original (big box) copy of Theme Hospital in 1997, I have found myself regularly returning to the game. It’s no exaggeration to say that I’ve probably clocked up at least 500 hours in this game, probably more!

As such, out of everyone out there, I’m certainly one of those in the top-tier of demanding a lot from Two Point Hospital. Given that it has been dubbed a spiritual successor, in my eyes, this game has a massive task ahead of itself to live up to my expectations. Yes, I freely admit now! My standards for this game are overly lofty!

So, how does it do? Well, put simply, I give Two Point Hospital a clean bill of health! 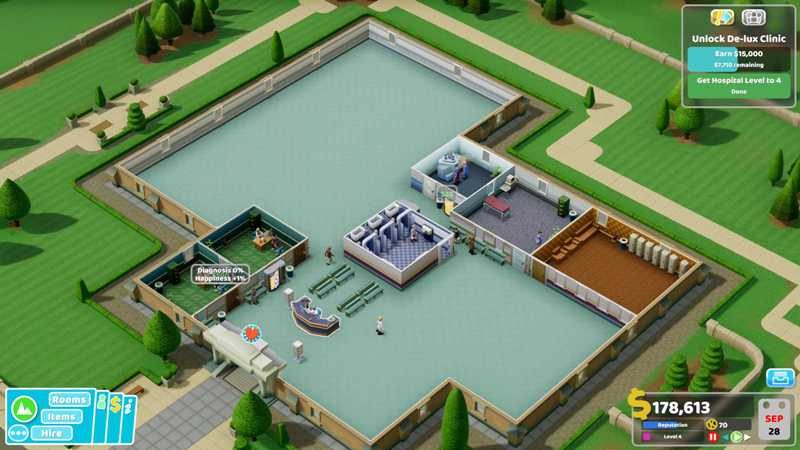