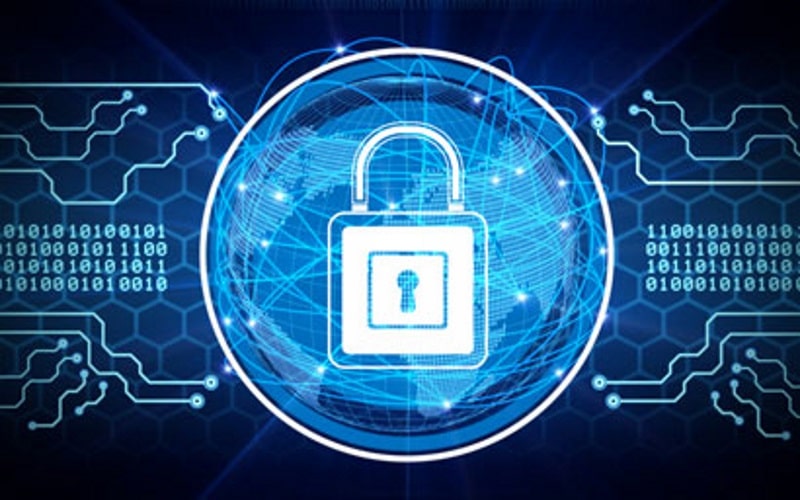 Security is one of this year’s biggest buzzwords when it comes to technology, with cases like Apple vs the FBI. With everyone wanting to protect their data, from you and me to companies like VTech and TalkTalk looking to protect you from the hacks that left their reputation damaged and open to large fines and bad press. It has now come to light though that government agencies may have been ordered to do just that, to find ways through encryption.

The problem the FBI are having now is that they are requesting for a way to remove the protection put onto a phone, which in a single case may not be bad, but if used in other cases could be seen as a “master key” to access information whenever they want, something people are against since the government was found to already have been illegally spying on people (both in their country and abroad).

The memo in question is said to have been created at a meeting around Thanksgiving, with senior national security officials ordering agencies to find ways to bypass or counter the encryption software that is used to protect everything from your bank account to the pictures of your cat on your phone.

The reason people object to giving even law enforcement agencies having access to their information, except wanting to hide things from them, is that if they’ve already abused and misused their power, what is to stop them from continuing to do so? People are often the weakest part of systems, such as if the FBI agent bribed by a Judge had said yes.

With everyone from Google to John McAffee expressing their views on the Apple Vs FBI case, the conversation is likely to only heat up before it cools down. What are you opinions? Are there any circumstances where Apple could give the FBI to the phone without risking their phones and people’s information?