U.S Official Urges Obama To Use “Any And All Pressure” On Russia To Get Snowden 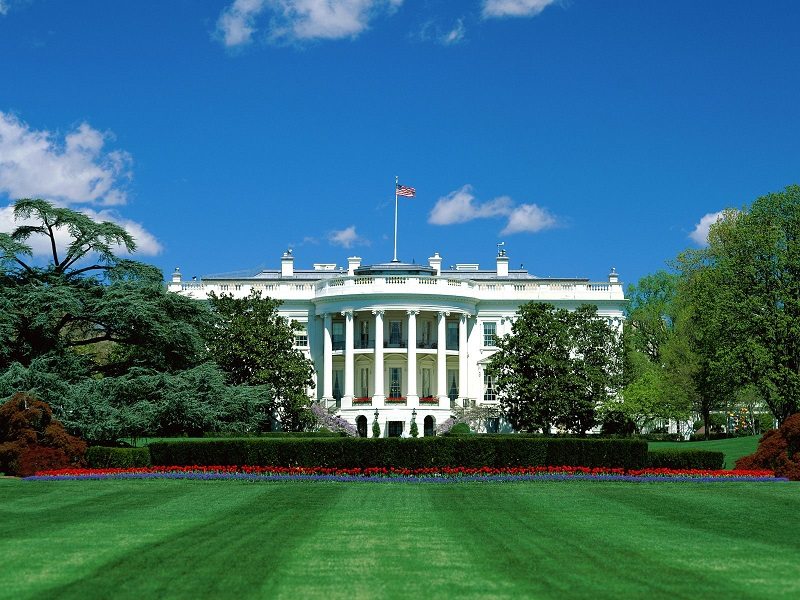 Congressman Michael McCaul, U.S House of Representatives Homeland Security Committee Chairman, has stated that he believes Edward Snowden is a traitor to the USA who has put national security at risk. He claims that with Edward Snowden seeking asylum in Russia he is “running for cover with our enemies”. As far as he is concerned Russia is making a mockery of American foreign policy. Despite what Russian officials have said about not extracting any information from Edward Snowden Congressman Michael McCaul says everyday they are taking more and more.

Michael McCaul attacked the Obama administration stating that this is a test of U.S foreign policy and diplomacy and that he would score them low marks for what they have done so far to try and get Edward Snowden back. Michael McCaul attacks Snowden too and says it is ironic that he is “a defender of freedom” yet is fleeing to nations “that oppress freedom” such as Russia, China and Venezuela.

When asked what should the Obama administration do to get Snowden back Michael McCaul suggested “any and all pressure” that the USA has including economic measures and trade measures. He claims that the USA has no “diplomatic leverage” over Russia and that they shouldn’t of restarted relations on fresh terms with Russia when Vladimir Putin came in.

To anyone who is interested i’d strongly encourage you to watch the interview. I’d be very interested to hear your thoughts and maybe even see a bit of a debate in the comments because watching this interview made my skin crawl with how hypocritical Michael McCaul’s stance was and how much his speech was laden with ideas of American Supremacy.