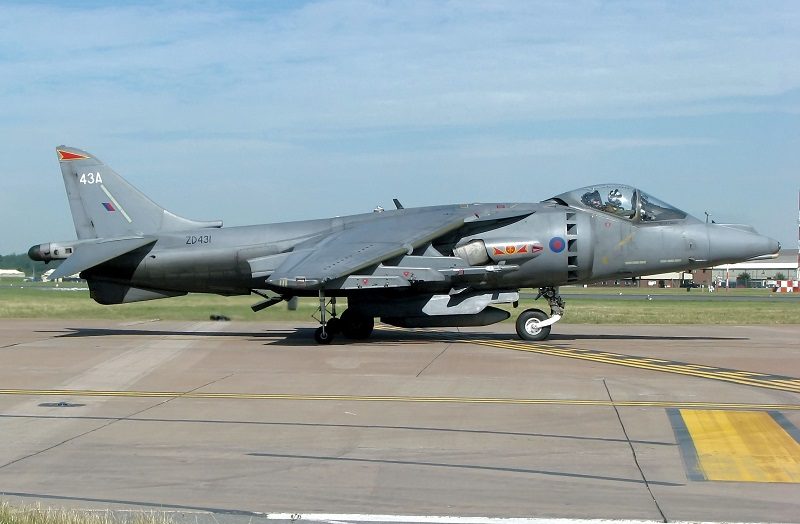 Private transportation outfit Uber may already be working on ditching its drivers in favour of self-driving cars, but the company is now looking even further into the future, according to Jeff Holden, Head of Products at Uber. In an interview with Recode, Holden revealed that Uber is looking into creating vertical take-off and landing (VTOL) flying taxis – though, Uber itself tends to shy away from using the word “taxi” – for short-haul flights within densely populated areas.

Holden says Uber is researching VTOL – a technology most famous for being implemented in the Harrier Jump Jet (pictured above) – vehicles “so we can someday offer our customers as many options as possible to move around,” and that “doing it in a three-dimensional way is an obvious thing to look at.”

Uber want to phase out private car ownership, and it sees self-piloting VTOL craft as a method of doing so. “It could change cities and how we work and live,” Holden said. The company also wants to find new ways to beat traffic congestion: “VTOL is another way to do that,” he added. Long commutes in congested cities could be reduced to under ten minutes with the use of VTOL technology, Holden revealed.

Holden is currently in charge of Uber’s self-driving car trial in Pittsburgh, which is considered to be way ahead of schedule since the idea was only mooted a couple of years ago. So, who knows? We might have self-flying taxis in no time.