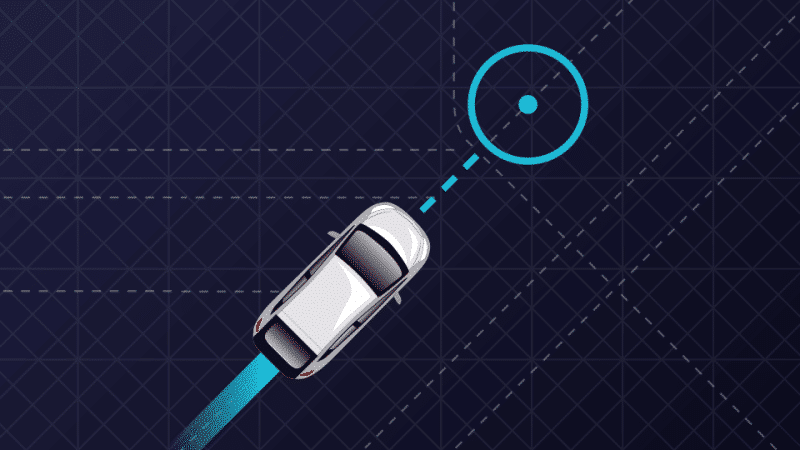 Have you ever wondered how to increase your sales and promote your service? Uber might have the right answer to it and yes, it is a game! The popular transport company now has a driving game called UberDrive available on the Apple AppStore that puts you in the driver’s seat of their cabs.

Uber wants to promote its service and get its clients more engaged with the company’s driver-partners that ever before. The UberDrive title lets you experience their daily life as one of their independent cab drivers in a fun and rewarding way.

According to Uber’s Newsroom article, players need to help riders reach their destination as quickly and safely as possible. However, the game is not designed as monotonous as it sounds. 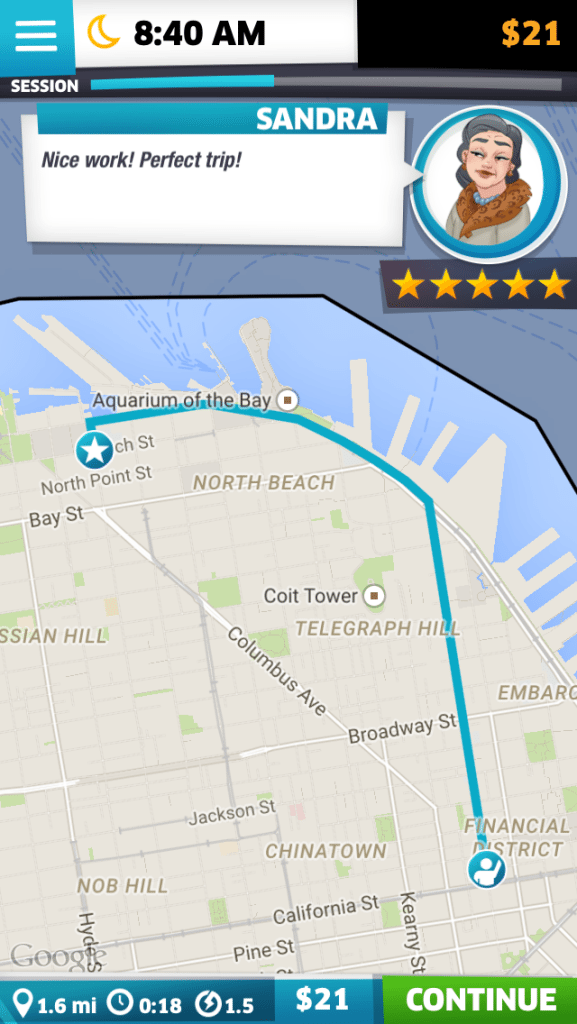 Players will be able to earn achievements and unlock parts of the city as the progress through the game. Score points will also unlock various cars and new areas, while activities such as identifying landmarks and tapping on intersection points will increase your score.

In addition to the above, Uber added some educational elements such as fun facts about landmarks and a trivia mode where riders can quiz players to get destination points on the map.

Uber has launched the UberDrive worldwide with only San Francisco as a playable map. However, Uber stated that San Fancisco is the “initial” map, indicating that more areas are likely to come in the future. For now, users can download the game from here.