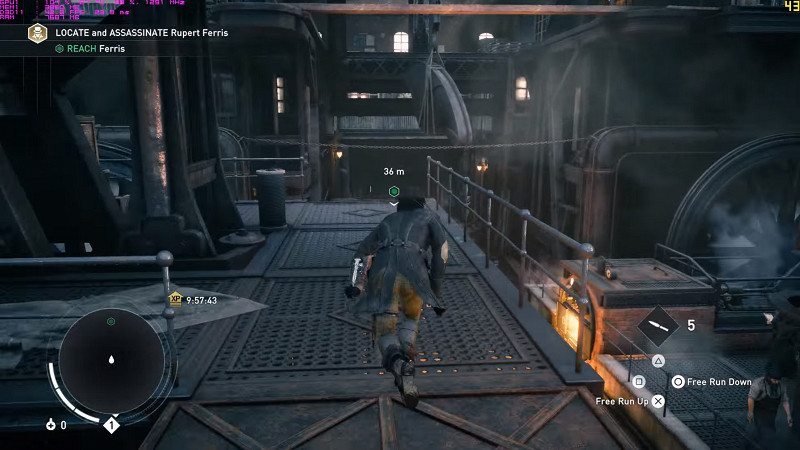 Assassin’s Creed: Unity is one of the worst PC releases in recent memory and plagued by terrible optimization, bugs and instability. As a result, Ubisoft promised to learn from their mistakes and ensure Assassin’s Creed: Syndicate ran smoothly. Currently, the general consensus is quite good on modest hardware providing you disable NVIDIA’s advanced effects. On my own personal rig, I play at 3440×1440 with a single GTX 980 Ti and experienced stutter while opting for maximum settings. However, when selecting the High preset, everything runs beautifully at a stable 60 frames-per-second. SLI players aren’t as lucky and encountered a huge array of problems including hitching. One user proclaimed:

“This game EXPLICITLY advertised that it would scale well with SLI in the spec… and on NVIDIA cards at that! You even recommended the 970 as the card of choice in the recommended specifications and yet still, two 970;s in SLI perform worse than Unity. I am disappointed..”

“The team are aware of the issue and are working to resolve it – it’s possible that NVIDIA will release driver updates to correct this, but in the mean time – please try using just one GPU for the game so you can play if that solution works for you”.

While Ubisoft’s intentions seem good, it’s just another example of a game with rubbish SLI support on launch. This shouldn’t be happening especially when you consider Assassin’s Creed: Syndicate is a bundled title with NVIDIA graphics cards. Perhaps, the development team feels SLI is such a niche audience, that they don’t need spend the time on properly coding for two GPUs.

Would you recommend SLI or is it not worth the hassle?