Ubisoft Reveal That The PC Is Now Their 2nd Best Platform 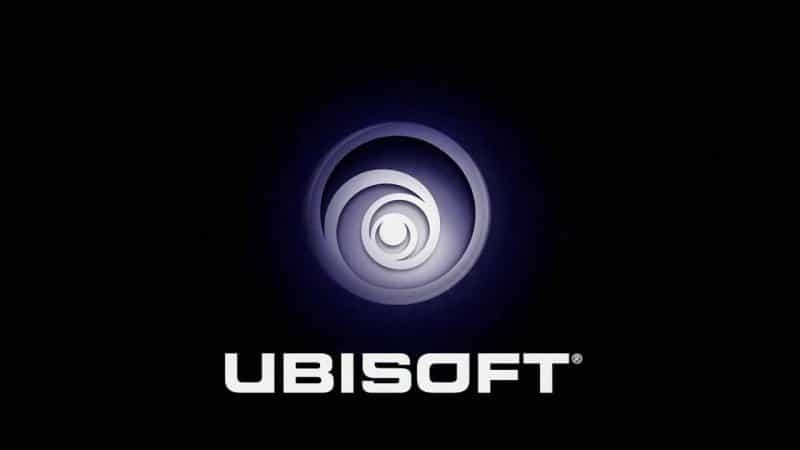 Ubisoft Reveal That The PC Is Now Their 2nd Best Platform

I think many PC gamers would agree that Ubisoft is not one of their favourite developers/publishers. Over the years we have seen a lot of hit and miss releases for PC. Not in terms of the quality of the games, but more in terms of the optimisation. It seems, however, that PC gamers might grudgingly be warming to them.

In a report via PCGamesN, Ubisoft has revealed that based on game sales, the PC is now their 2nd best gaming platform.

Beating The Xbox One Into Third!

Publishing their Q1 sales figures, the PC has beaten out the XBox One in terms of gaming sales. The PS4 still remains quite a significant leader, but it does show that the PC is getting to be more of an important matter for the future of the company. It’s not good news for Microsoft though. 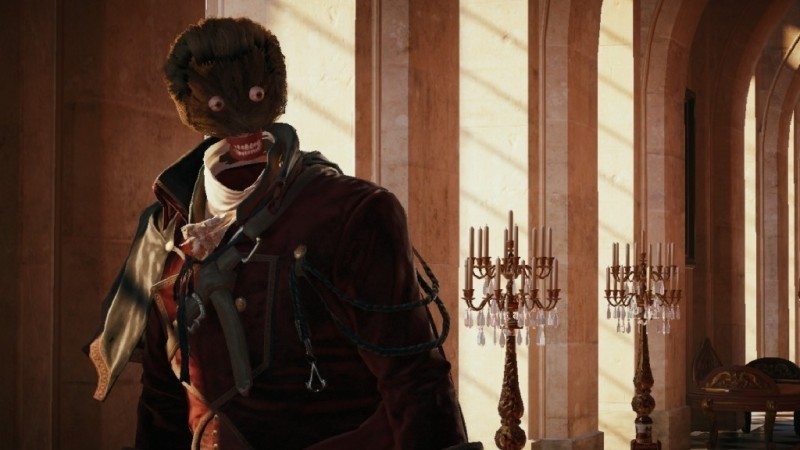 It is believed by many that the spike may be largely due to microtransactions and DLC’s available in games. In fairness, that does make a lot of sense and that’s a matter that will put a fly in the ointment for many readers.

Is This Good News For PC Gamers?

This does, from a PC gamers position, reflect good news. If PC games are selling so well for the company, it may hopefully mean that Ubisoft will start polishing their turds a bit better. Ok, that’s a bit harsh, but you know what I’m driving at.

Hopefully though, beyond the whole business of microtransactions, Ubisoft will really start looking to working more on PC games. We may already be starting to see that as Far Cry 5 on the PC is largely pretty decent. We can but hope!

What do you think? Are you a fan of Ubisoft games on the PC? – Let us know in the comments! 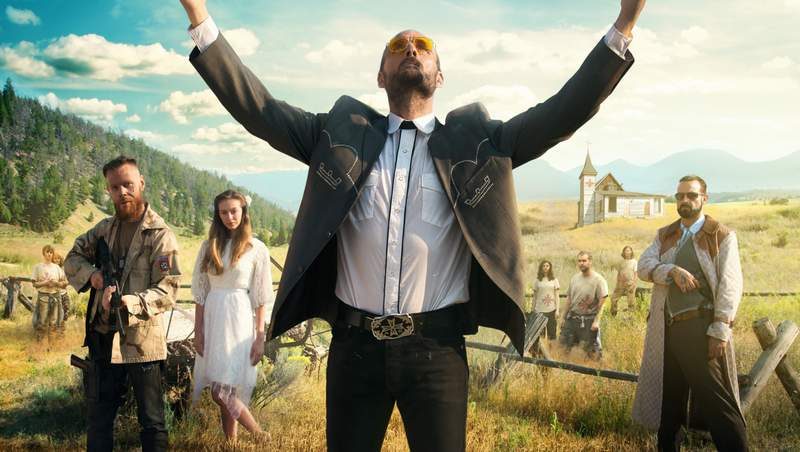