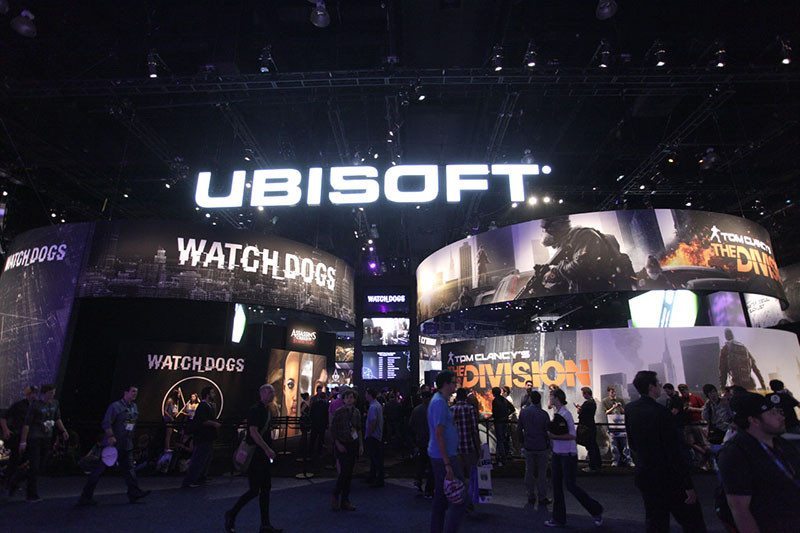 Ubisoft’s reputation in the PC gaming community is abysmal due to the UPlay digital distribution client and poorly optimized ports. UPlay has been plagued by network issues, poor security and launch day authentication errors. Furthermore, PC gamers prefer to own their entire library on Steam and dislike the idea of using multiple clients. Although, from a business standpoint, Ubisoft doesn’t want to pay fees to Valve for games it created. On another note, Ubisoft has openly criticized the PC platform and generalized the audience as pirates. This is completely baffling and I doubt these comments will ever be forgotten.

In 2015, the PC audience is growing at a substantial rate and Ubisoft is trying to forge a new reputation. They recently joined the Open Gaming Alliance and Ubisoft’s Consumer and Marketing Director, Sandrine Caloiaro released a statement regarding the PC market which reads:

“PC gamers are important to Ubisoft, and we’re committed to better understanding and addressing their needs and to continually improving our relationship with them. By joining the OGA, we’re able to glean gamer insights from their research, learn from best practices in our industry, and contribute to the group’s upcoming initiatives”.

Without trying to sound overly cynical, I’ve heard a lot of promises from Ubisoft before which never come to fruition. The biggest problem they face is UPlay and the widespread hatred for their digital delivery client. I understand why it exists, and only provides a similar service to Origin. However, Steam’s popularity is insurmountable, and I wonder if Valve’s fees would increase the profit due to vastly increased sales. It’s certainly an interesting argument and I would love to hear your experiences with UPlay.