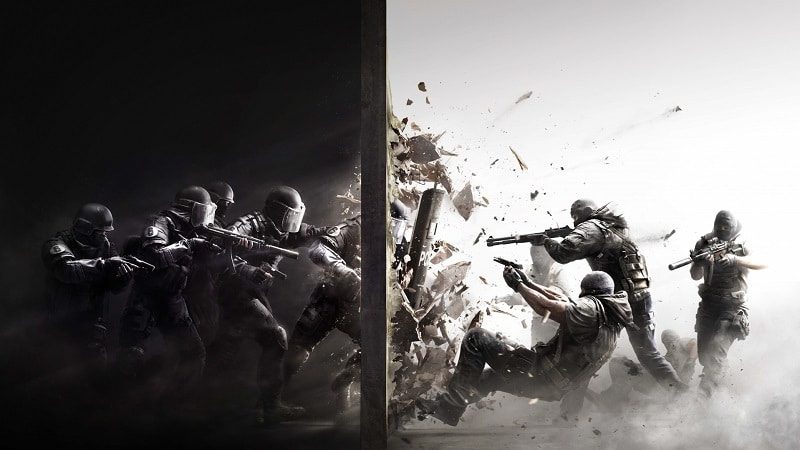 What are the Changes to Rainbow Six: Siege in 2018?

Ubisoft‘s Tactical shooter game Rainbow Six: Siege has had an interesting 2017. Despite launching in 2015, the game is now more popular than ever. It is holding its own despite the rise of battle royale-style games. Ubisoft of course, wants to take advantage of that popularity and are announcing a price restructuring for the game. 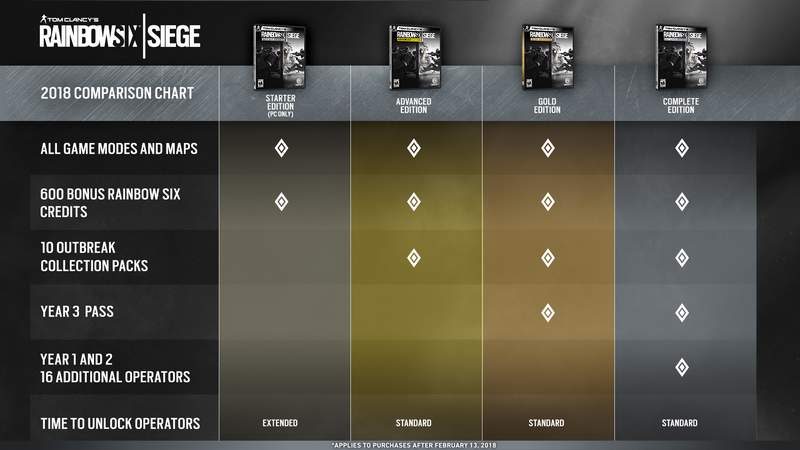 Those who purchased the Year 2 Complete Edition gets everything at the time of purchase. However, this excludes the 600 bonus credits, the 10 Outbreak packs, and the Year Three season pass.

The move obviously does not sit well with fans. The /r/Rainbow6 sub-Reddit was flooded with comments after the announcement. A few hours later, Ubisoft had to respond with an official statement explaining that they are listening to fan feedback.

Our passionate and dedicated fans are the reason why Rainbow Six Siege is a success, especially the ones who have been with us from Day 1. Following yesterday’s announcement, we have seen the frustration from our current players rise to the top of the discussion. Below you will find our next steps for addressing these concerns.

The Standard Edition is the most popular option so it is a good move for Ubisoft to keep it. Especially at the original price.