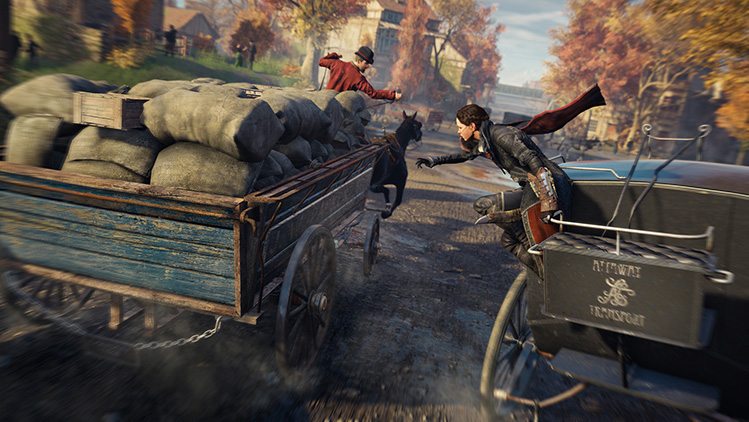 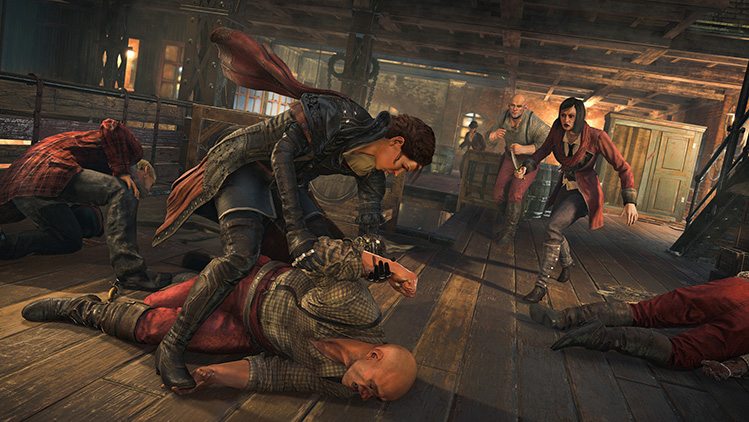 The minimum specifications are pretty tame, with the quad-core requirement standing out with an Intel i5 Sandy Bridge or AMD FX6350. 6GB of ram is required which makes sense given the 64bit OS requirement. Graphics is pretty tame with only midrange cards from 2012 with 2GB of VRAM and DX10 which is actually more surprising. Funny enough, there is no hard disk space requirement but expect it to be the same 50GB as for the recommended specifications. 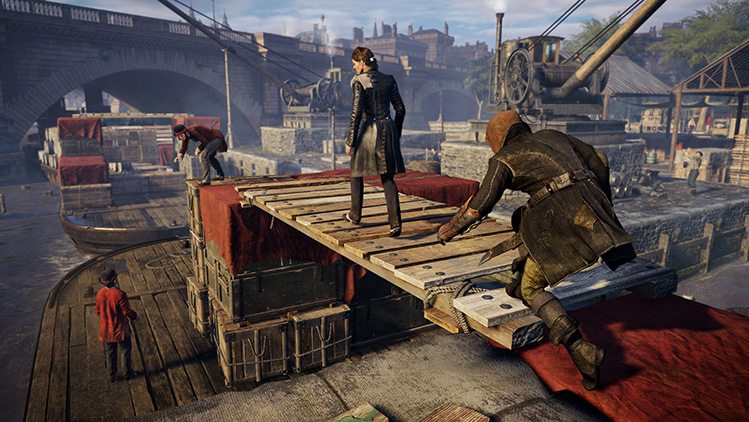 For the recommended setup, the specifications get a bump up but aren’t that much more demanding overall. The CPU side gets a bump by about a year in terms of architecture and 8 threads. While the 3GB VRAM requirement won’t come as a surprise, the recommendation for the GTX 970 was. Given that the 4GB 760 is fine, a 4GB 960 probably would have done fine despite the narrower memory interface. Another interesting tidbit is that in order for TXAA to work in-game, MSAA must be turned on as well.

Given the buggy mess that Assassin’s Creed Unity was and some say still is, we can only hope that Ubisoft polished things up better this time around. After all, Ubisoft did claim that PC gamers are important and that they wanted Syndicate to play well on the PC.