Ubuntu Phone with Desktop Capabilities on the Way 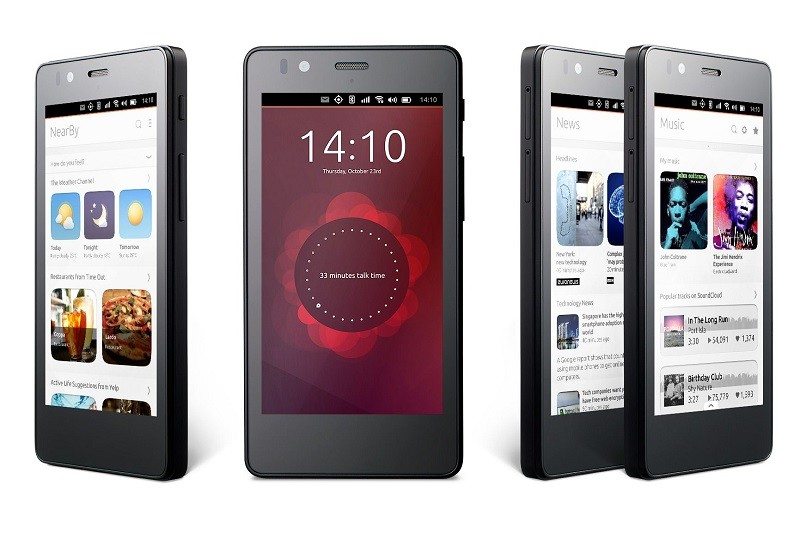 Parts of Ubuntu Edge, a Linux based smartphone operating system that failed in its crowdfunding effort two years ago, may be making a comeback in the form of a new device.

Canonical founder Mark Shuttleworth has announced the company has been working with an unnamed manufacturer to produce a new device that can work as both a smartphone and as a desktop computer, a core concept to the Edge handset.

The Edge showed the ability to operate as a smartphone running Ubuntu, though once docked and connected to a monitor, keyboard, and mouse, it was able to operate as if it was a full blown computer, complete with the full Ubuntu desktop and applications. The idea was to allow the user to take their data with them wherever they go, and to access it from both of the device’s states.

In a pre-Ubuntu developer summit keynote video, available on youtube, Mark Shuttleworth commented about Microsoft’s own announcements concerning convergence. He welcomed Microsoft’s Continuum concept, and calls it a “wonderful validation” of ideas Canonical has worked on over the last few years. With Microsoft’s own system, it does provide users a larger desktop-style workspace and access to desktop-style universal apps, but does not appear to offer the Start menu, the keyboard and mouse controls.

He did not state when the device on the device will be launched, he just stated that it will be this year. The Edge used a multi-core processor, 4GB ram and 128GB of storage. However, it is unclear if the new device will contain these specs.

Thank you to Electronista for providing us with this information

Image courtesy of The Verge