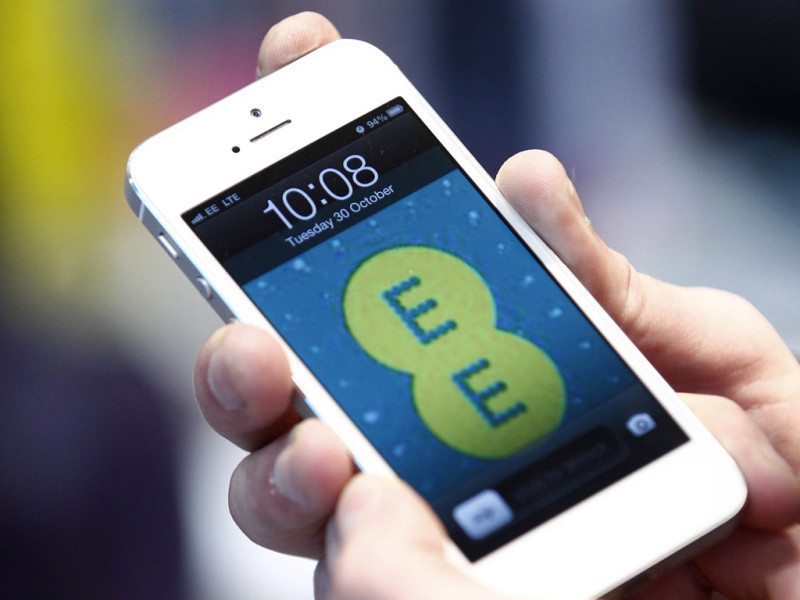 A new report has revealed that the UK has the fastest average 3G and 4G mobile internet speeds in the world, with figures over twice as big as the second ranked country. Akamai, producers of the quarterly State of the Internet report, has complied figures that show UK citizens to enjoy average mobile internet speeds of 20.4Mbps, which is a 27% increase on the previous quarter’s figures, and more than double that of second-place Denmark, which has an average speed of 10Mbps.

At the top of the table, the UK has bested such nations as Sweden (8.9Mbps), Russia (7.5Mbps), and the US (a meagre 4Mbps). The lowest-ranked country is Vietnam, with an average speed of 1.3Mbps.

In terms of peak speed, though, the UK was decimated by Australia, where the natives enjoy glorious speeds of up to 149.3Mbps, compared to the UK respectable 90.0Mbps.

“We saw generally positive results across all of the key metrics during the first quarter of 2015,” David Belson, Senior Director of Industry & Data Intelligence at Akamai and editor of the report, said. “The increase in global broadband speeds demonstrates an ongoing commitment to higher standards.”

“While connectivity will continue to differ across many regions, we see the highest broadband speeds in countries/regions with high population densities and strong government backing or support, as well as those that foster competition among internet providers,” he added.

Thank you The Inquirer for providing us with this information.

Image courtesy of The Independent.