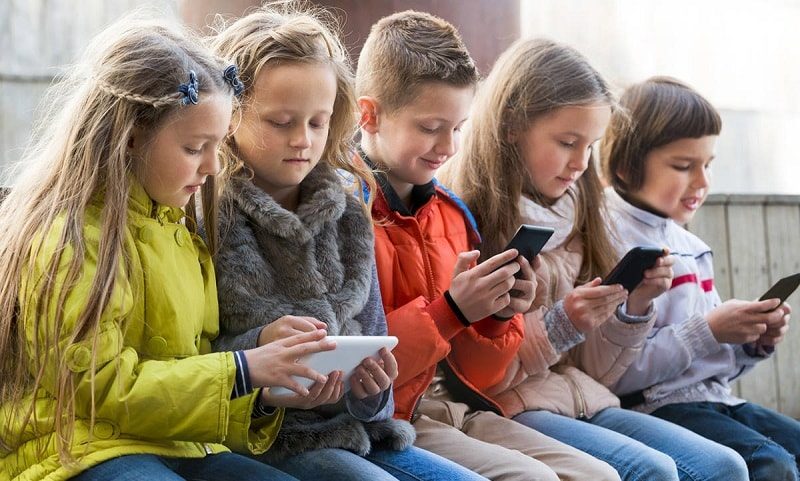 I consider myself somewhat lucky that going through school, owning a phone was never a thing. Well, that’s not strictly true. What phone you owned didn’t matter, if you had a mobile phone though, you were pretty cool. I personally had a brick of a phone from Orange that acted more convincingly as a weapon for self-defence than a means of making calls.

I can’t, however, feel though that with tablets and phones, schools are becoming more and more of a battleground for teachers. With this in mind, in a report via the Guardian, the UK Culture Secretary is calling on more schools to implement an outright ban on phones.

Now, this is clearly a subject that is going to divide option, even amongst us here at eTeknix. I personally, however, strongly suggest such calls. I do so, however, for several reasons and it’s largely due to the teachers and the schools in general.

Firstly, with so many iPhones, iPads, tablets, devices etc. how much technology do you think is in the average classroom today? Not even in terms of quantity, what about financially speaking? I’d be willing to bet that the average secondary school classroom of 30 kids has probably about £5,000 worth of technology just on the students. Therefore, theft is clearly going to be an issue, even at schools. Distractions In The Classroom!

Secondly, I can’t help but sympathise with teachers who must at times find it near impossible to get the attention of all the students. While you’re trying to teach physics, you’ll have a 4 player Fortnite team at the back of the class trying to win themselves a chicken dinner. An outright national ban in schools would, if nothing else, remove a lot of pressure and policing from teachers.

Don’t get me wrong, I understand why parents would want kids to have phones from a security perspective. Let’s be real though, phones these days are only barely for the purpose of making calls.

I’m guessing that your opinion here might be reflective of your age, but even so, I’d be very curious to see how you feel about a blanket ban of mobile phones in schools.

Whether you are for or against the idea, let us know what you think in the comments! 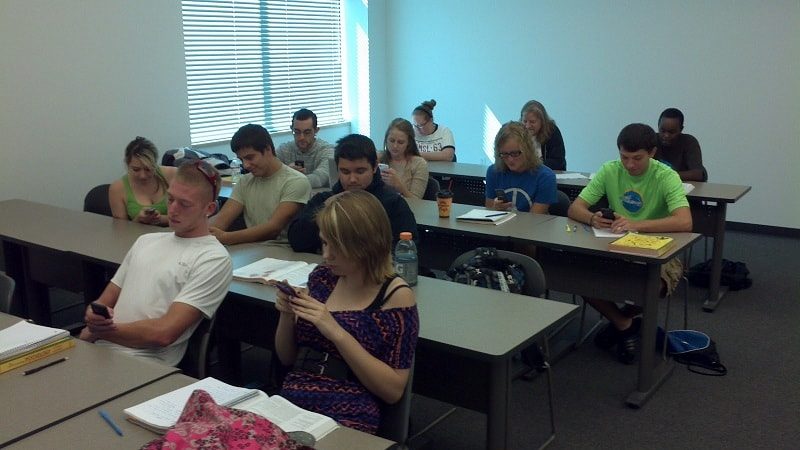