UK Drone Pilot Convicted In First Of Its Kind Ruling 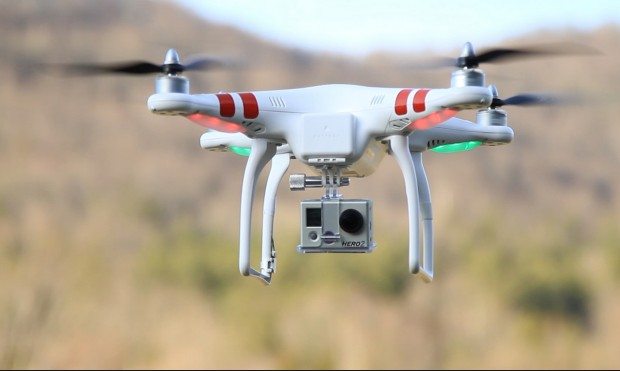 Last week we reported on how a 26-year-old man in America was arrested after his drone crashed in the Louis Armstrong Stadium. It seems the law has caught up on this side of the ocean as a man has now been convicted of flying his drone over a packed football ground.

Nigel Wilson was arrested earlier this year after he was caught flying his drone over Manchester City’s Etihad Stadium. Wilson has since been charged with disobeying the Civil Aviation Authorities Air Navigation Order (2009) by not keeping direct line of sight of the drone, flying it in a congested area and flying it within 50 metres of a building. After being charged with these offences, Wilson has given a Criminal Behaviour order banning him from purchasing, owning or flying any type of drone for two years, alongside a £1,800 fine and a further £600 in fees.

Turns out though that Mr Wilson has committed this offence several times before, including several landmarks in London, such as Buckingham Palace and the HMS Belfast, and even filming various football matches with his drone. During an incident in Anfield Stadium in September the drone was flown close to mounted officers, startling the horses on a busy walkway, endangering the nearby pedestrians.

With a fine and banned from using the drone will he rethink his use of this technology in the future, and will it persuade others to think more carefully before using drones in this manner?

Thank you Met Police for the information.

Image courtesy of The Blaze.