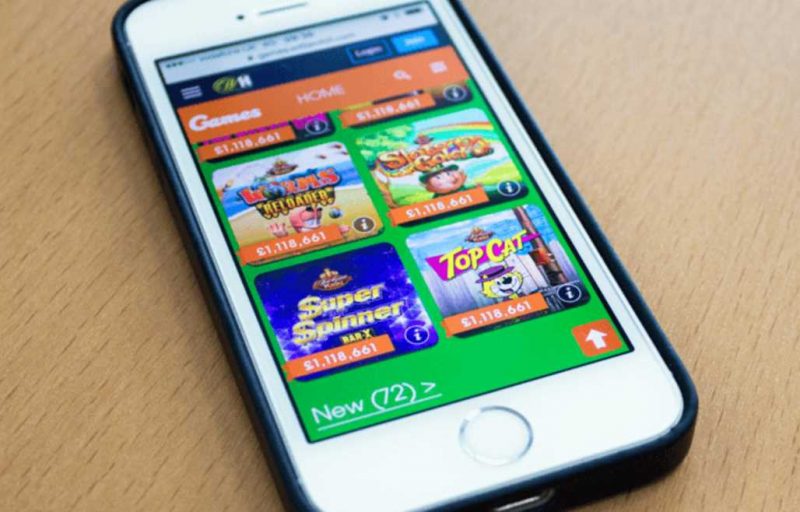 There has been a very long-standing argument in many world governments as to the effects of gambling on children. We have, for example, seen loot boxes from games (and online in-game currencies in general) come under severe scrutiny. At the moment, a lot of countries are still trying to decide if these really are gambling with Belgium being one of the first to essentially issue an outright ban.

In a report via the BBC, however, the UK’s ASA (Advertising Standards Authority) has issued new regulations in regards to how gambling companies can advertise. Put simply, no gambling website will be allowed to actively advertise or promote themselves on any app or website which has a children’s orientated target.

What Will This Apply To?

A good example of this was how last year William Hill was found to have an active advertisement in the mobile version of Mario Kart. The regulations, however, encompass more than it. They can even extend to the use of cartoons to promote websites or even the use of well-known internet-celebrities who are themselves under the age of 18. 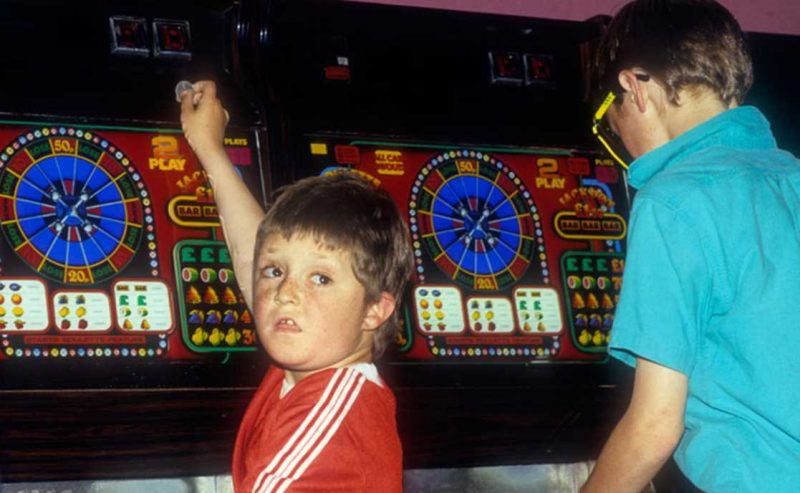 While the ASA now have these powers and I agree that such a move seems sensible, there is a major underlying problem. While the ASA can enforce their removal, at present they do not have the power to issue fines. As such, it might lead many companies to be a bit relaxed in implementing these new guidelines. Additionally, it can only apply to companies based in the UK.

On the whole, however, I think it’s a good move. Children under-18 can’t legally gamble. Therefore, it’s wrong to target advertising (regardless of your definition of gambling) towards them.

What do you think? Is this a sensible move? – Let us know in the comments!